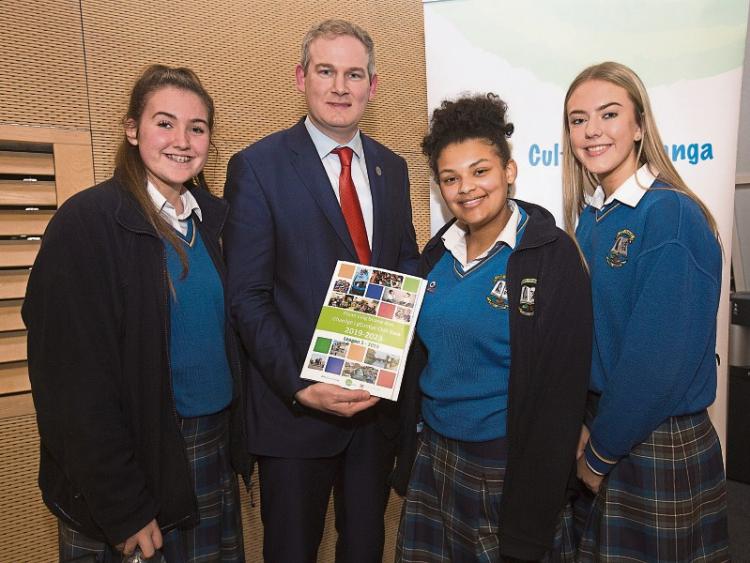 The growth in the number of people using Irish in the Naas area is among the reasons why it is the initial focal point for a strategy to develop the language.

And in the longer term a cultúrlann, or Irish cultural centre, will open in Sallins where it will also serve as a community centre and, eventually, a visitor and interpretive centre attracting people interested in the language.

The number of Irish speakers increased at a greater rate than the population did, according to the last census (when compared with the previous one) in Sallins (15%), Two Mile House (8%) and Caragh (8%).

The number of daily speakers outside the education system increased by 150% in Two Mile House and 7% in Sallins.

There has been a rise in the number of weekly speakers outside the school arena in Naas (9%), Ballymore (14%) and Brannockstown (133%).

The overall number of Irish speakers rose well above the State average in Johnstown, Kill, Ballymore, Kilteel and Ballymore.

Some 800 children are receiving their through Irish, mainly at Gaelscoil Nás na Ríogh and Gael-Cholaiste Chill Dara,

The plan is the first coherent framework and while the first edition focuses on Naas, it will provide a template for the rest of the county.

Sult na Sollán, the Sallins based language and cultural group which compiled the plan believes Sallins is the best location for the cultúrlann because of the availability of free community land and the growth taking place in Sallins as well as developments such as the greenway, bypass and town centre regeneration.

It is likely that given the local school is at capacity, a new Gaelscoil might open in Sallins.

The only other Gaelscoil in the area is almost at capacity.