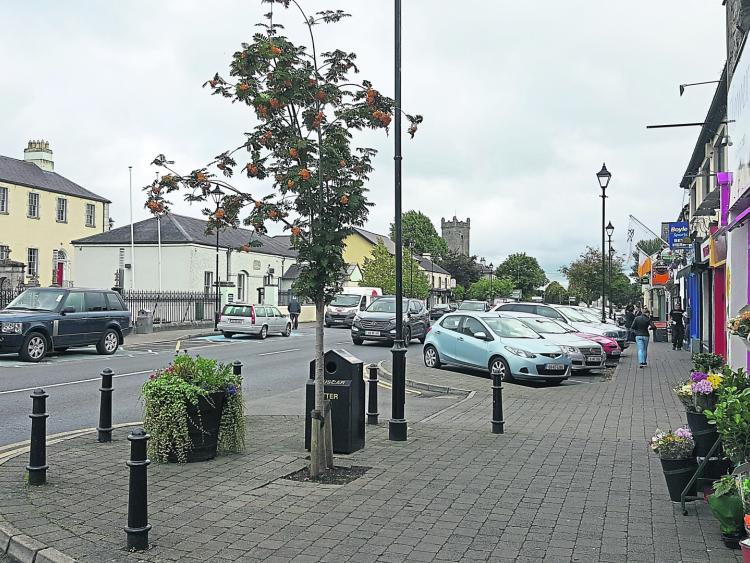 Clane Community Council intends to work hard to keep the town clear of too much election poster clutter to the extent it can.

At its April 29 monthly meeting, a lengthy discussion took place about the plan by which the community council has designated certain areas as non poster areas. The community council does not, however, have any legal powers to have any posters removed from one area or the next, or taken down.

Among the discussion topic was placing a list of candidates at certain designated points, and whether it would name or shame those who breached the voluntary location code.

The council has contacted candidates who have nominated themselves up to now.

Already one candidate had agreed to move a poster.

But members were wary about interfering with the temporary political process as the election is on May 24.

Chairman Paul Carroll said he was wary of of a suggestion that the green in front of the Abbey be used, in case it would lead to “visual clutter.

While they have not done so this time, secretary, John Kennedy, suggested they ask candidates not to put posters on the bypass in the future.

The meeting heard they had contacted candidates, both local and European, over the issues and still had to hear from some.

John Kennedy said it could be difficult with European Parliament candidates, noting that Achill Island was in the same constituency as Clane in the European Elections.

Chairman, Paul Carroll, reminded the gathering in the Clane Project Centre that there was also the divorce referendum, which “everybody seems to be forgetting about.”