KILDARE PARENTING COLUMN: I’m no top chef — but I won’t give my kids processed junk 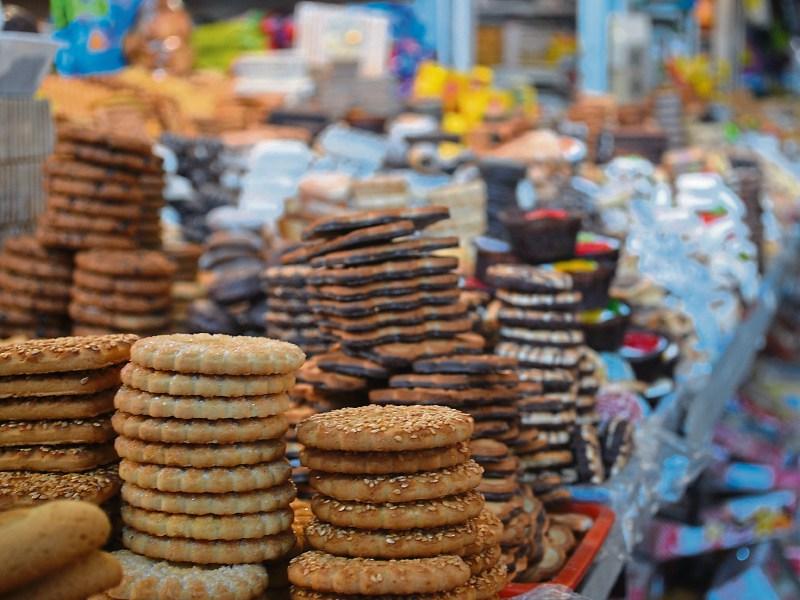 I was watching The Cutting Edge the other night. You know the show that Brendan O’Connor hosts on RTE 1 of a Wednesday? One of his guests, political journalist Daniel O’Connell, brought up the subject of obese children. He is of the opinion that if a child is obese that the blame lies with the parents.

The other two guests didn’t agree with him. I do, however. I try my utmost not to judge other parents but, hands up, I do judge parents of children who are grossly overweight.

At the end of the day parents, up to a certain age, are in total control over what their children eat. There’s no need for children to be overweight.

On the show on Wednesday, the other guests, Norah Casey and comedian Aoife Dooley, argued that it wasn’t always possible to feed children healthy meals. Dooley maintained that eating healthy is more expensive compared to eating unhealthy. Bullsh*t is what I say to that!

Just go to any supermarket on any day of the week and you’ll find deals on fresh fruit and vegetables. And it’s not as if frozen vegetables are going to break the bank anyway. There’s nearly always offers on fresh meat too, be they in the supermarket or in the butcher’s. With some fresh veg, a tin of chopped tomatoes (0.29c in Aldi if I remember correctly) and some mince you have the makings of a healthy dinner.

Throw in a small bit of pasta or a few spuds and Bob’s your uncle! I just don’t buy the expensive argument at all.

Perhaps one excuse I’d allow is the fact that parents who work outside the home are extremely busy and sometimes it’s just easier to throw some frozen nuggets and chips into the oven. Yes, it is handier and that’s fine in a pinch — but being organised would be a better plan. Batch cook at the weekend maybe. Get a slow cooker and put the dinner on when you leave for work in the morning. Make a double dinner and freeze half of it in order to stock up the freezer. It’s not rocket science.

Now, before you start thinking that my horse is incredibly high, I must add that Aidan and Sarah eat their fair share of junk food. They have a granny next door who hands out biscuits like the world is coming to an end. They both love an ice-cream. They love jellies. They love chocolate. If I let him, Aidan would live on just frozen potato waffles and pepperoni pizza.

They both always eat a healthy breakfast. He has weetabix and she has porridge — both of them Aldi’s own brand so they certainly don’t break the bank. Lunch normally consists of a ham sandwich, some rice cakes or a yogurt and always includes fruit of some sort. After school they have a snack, normally a healthy one, and then it’s dinner time.

I consider myself to be a decent cook but what I make is never going to win any awards. Most of the dinners I make come from recipes I found online, and my one rule is never to use any sauces from jars.

Everyone these days has a smartphone so all these recipes are readily available to everyone.

Drinks wise, I don’t buy any special drinks when I’m doing the weekly shop. There’s no orange juice in my fridge and no squash. The kids get the choice of water or milk, and because that’s the way it’s always been, they don’t bat an eyelid. If we are out for lunch or dinner they do get a different drink, usually a juice or blackcurrant squash, but that’s grand. Indeed, everything in moderation is grand.

Except for fizzy drinks that is. Well, in my opinion anyway. Why on earth would any parent let their child drink cola, for example? Have they seen how it takes limescale off a toilet bowl?! Madness, if you ask me.

I’m partial to a can of Diet Coke myself, but under no circumstances will my children get fizzy drinks. I shudder when I see children slugging from bottles of Coke or Club Orange. There’s just no need for it.

With the crap and processed diets some kids are exposed to, coupled with lack of exercise and way too much screen time, it’s no wonder we have an obesity problem on our hands. It is totally the fault of parents because, at the end of the day, they are the ones who control their children’s lives. If you ask me it’s a form of abuse. Your man on the telly was dead right.

Rant over. Until next week, folks!