KILDARE RUNNING LIFE: The wait is worth it for sport’s late blooming athletes 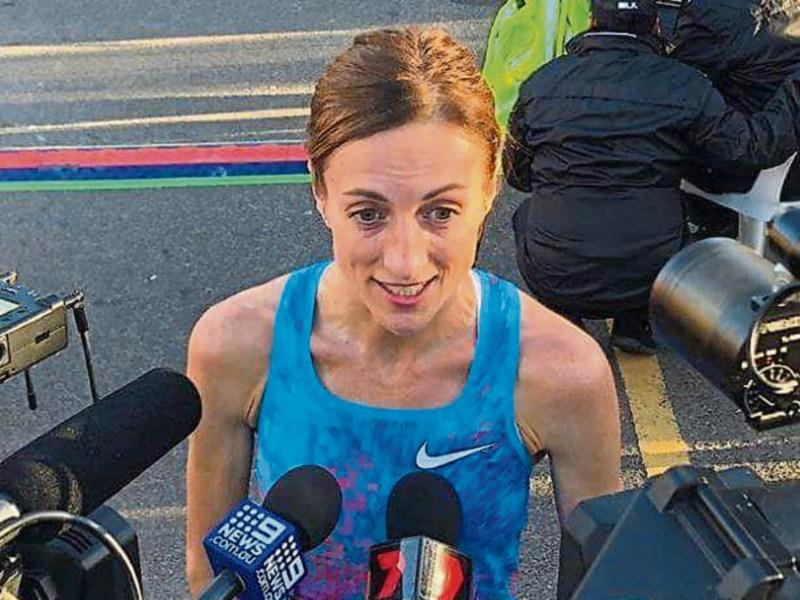 It may be fair to say that running favours the young. Many believe that sporting achievement can only come with youth.

Read also: A coffee shop opens in Naas and another is on the way

But beneath the middle aged, curved and softly-rounded daddy and mammy bodies may be lurking the hidden talents of a late bloomer.

Hiding between the love handles of middle-aged comfort could be the undiscovered sporting prowess of an Olympian.

Pressure for early achievement and success has meant that some feel that if they are not ‘successful’ artists, entrepreneurs or CEOs of trendy start-ups by the age of 25, that they are disappointments and failures.

Late bloomers snub the societal timelines of life, and ignore the pressure to be successful early in life, or to have achieved the perfect life and ticked all the boxes by 30. They adopt the attitude that “it’s never too late”.

Competitive sport is typically associated with young people. “Oldies” are encouraged to merely fight the bulge and manage their rising cholesterol by focusing on the benefits derived from regular walking, spinning and fitness classes. They’re discouraged from participating in extremely strenuous exercise due to the fear of injury and embarrassment.

But the rising phenomenon of older people competing competitively is challenging these traditional assumptions.

The Irish-born, Australia- based marathon runner Sinead Diver embodies the characteristics of the late bloomer. She moved to third on the Australian women’s all-time marathoner list after finishing seventh in the London marathon two weeks ago in a time of two hours, 24 minutes and 11 seconds.

As a result she will more than likely qualify to compete in the Tokyo 2020 Olympics at 42 years of age!

She was the oldest in the elite field. But more impressively, Diver only took up running nine years ago, age 32, following the birth of her first child, when she joined a social keep fit running group.

So the naysayers, those who tell you “it’s too late, you’re too old and you’ll wear yourself out”, are wrong.

As we age, our capacity to play the traditional competitive sports of our youth (football, rugby etc) at a highly-competitive level changes.

Our once-blossoming careers in high impact, fast, contact sport may need to be adapted.

The massive number of older athletes running marathons demonstrates that, even at an advanced age, high levels of performance can be realized through committed training.

These improvements can be maintained well into old age, with significant decline in running performance only seen at 75 years of age. It must be remembered that many of the changes that cause deterioration in our health with aging are caused by neglect and disuse.

Sometimes we stop because we think we should, and we embrace the all that comes with the ‘Daddy Body’.

But for the late bloomer, there is no pressure of a ticking clock. They know that sometimes things may take longer than expected, but that wait is worth it.