KILDARE BEER COLUMN: What’s the secret to getting more women to drink beer? 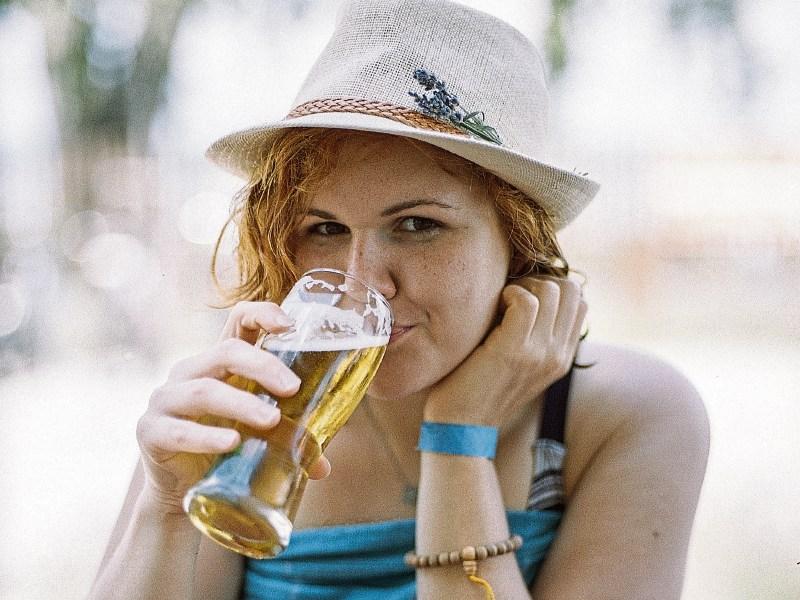 Historically, women were the brewers in society and played an important role in the service and distribution of beer in their communities, but even though there is current resurgence in the appreciation of beer globally and half the drinking population are female, women are unrepresented as beer-drinking consumers.

In 2018 Dea Latis undertook a research project called the Gender Pint Gap to find out why this was.

The report highlighted the challenges and opportunities for the beer producers to overcome and embrace in order get more women choosing to drink beer over other beverages.

The last survey into this issue was completed in 2009 in the UK, and what the Gender Pint Gap report noticed was that not much had changed in the last 10 years in relation to barriers that women found to drinking beer.

From the report it was found that, compared to 53% of men, only 17% of women drank beer at least once a week. Male-oriented advertising and the thought of calories in beer were two of the biggest reasons for women not to choose beer.

To look at these areas more closely, Dea Latis commissioned a further piece of research into female attitudes and behaviour towards beer that was released last week.

This second piece of research overwhelmingly showed that the main issue in the beer gender consumer battle was that women drink differently to men. From the research, it was noted that while women know that not all beer tastes the same and that they want to able to embrace these different tasting beers, they do not want the volume that is served.

Several women from the survey felt that smaller servings, attention to detail and variety of flavours would help reduce the taste problems, the issue of being judged by others and the calorific content or the bloating that was experienced when drinking beer.

While the amount of carbohydrates in beer is only slightly higher than in wine, there is a difference in the calories. According to the National Health Service in the UK, a standard glass of 12% white wine (175ml) is 126kcal compared to a pint (568ml) of 5% beer which is 215kcal which is nearly double. If the proportion was decreased this would reduce the quantity of calories in the serving and reduce the problems with the volume of liquid that has been putting women off drinking beer.

What was also concluded from the report was that women are curious and interested in tastes that combine with food.

This highlighted again that women like to drink in a more comfortable social environment with a meal, rather than knocking back pints with the lads.

The importance of beer at the dinner table is an area that the craft beer movement is focusing on in order to fight the negative association of beer being a quantity drink rather than a quality beverage.

This research suggest that if brewers and retailers take these issues on board and start serving, advertising and making beer differently for different tastes, this will encourage all genders to have a beer positive experience.