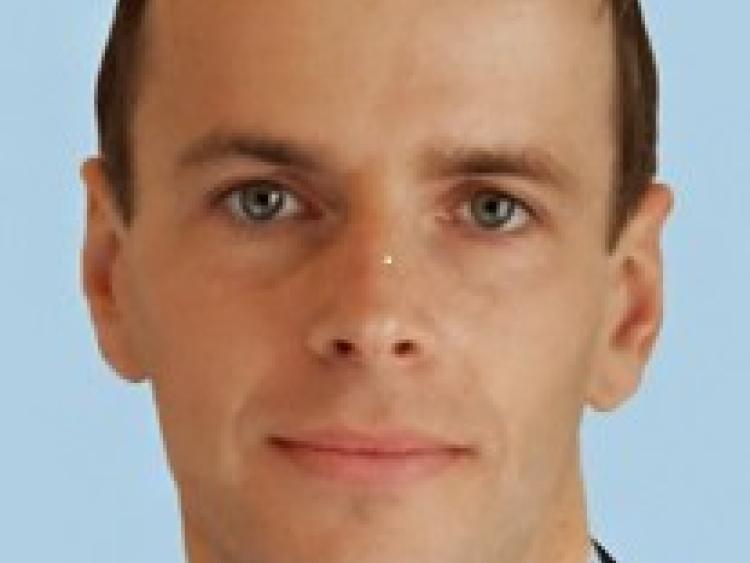 Fine Gael have selected Philip Slattery as the party candidate to run in the Celbridge Electoral Area in the forthcoming local elections on May 24 next.

Read also: PHOTO GALLERY: Were you spotted out and about at Punchestown 2019?

Philip is 32 years of age previously ran for the party in the 2014 local elections. Currently working as a tax consultant with BDO in Dublin, he lives in Crodaun.

He said he decided to run again as he believes that Celbridge does not have a strong enough voice on Kildare County Council.

Philip is involved with the local parkrun in Castletown where he is joint event director. He is also the vice president of Maynooth Toastmasters.

The main issues of Philip’s campaign are:

- Building of more affordable homes in Celbridge
- Develop adequate infrastructure such as schools roads and water supply for the fast growing town of Celbridge
- The provision of an integrated transport system for  Celbridge
- Support local business
- Working with other representatives to ensure Celbridge gets the badly needed second bridge
- Working to ensure the schools and students in Celbridge are not left in temporary buildings any longer then is needed.
- Seek more gardaí for Celbridge