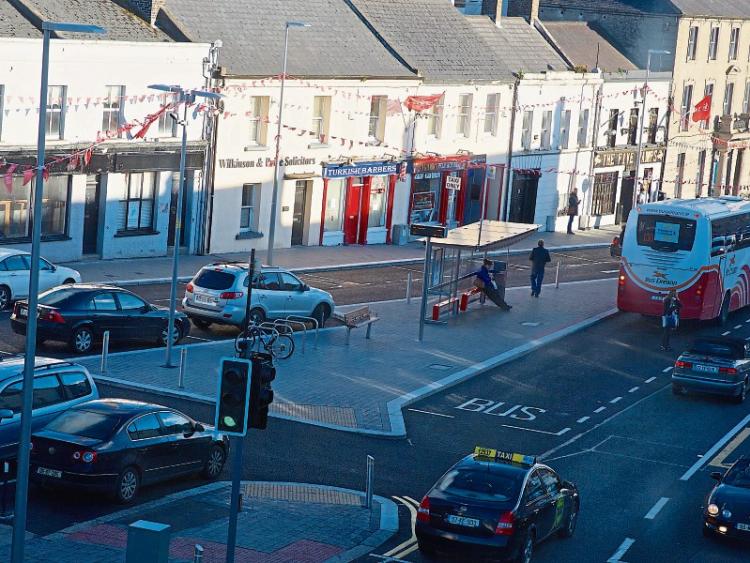 Bus Éireann has acknowledged that the service between Naas and Dublin is sometimes hit by delays — but it says that some of these are beyond its control.

The company responded to claims about the service made recently in the Leader.

Local resident Claire Walsh said that the service on Route 126 is sometimes unreliable. While many commuter complaints revolve around the fact that there is often standing room only on the train service between Sallins and Dublin and that there aren’t enough parking spaces, the bus service was also criticised.

“At times the bus is late and sometimes it doesn’t turn up,” said Ms Walsh.

A spokesperson said that service delays and disruptions are unavoidable at times.

Bus Éireann also recognised the impact of such disruptions “to our customers and would like to sincerely apologise for the inconvenience caused”.

According to the company, “unfortunately the services on the Route 126 (Dublin — Naas — Newbridge — Kildare) are being disrupted by heavy traffic congestion along the M7, which is caused by the new Naas Newbridge bypass upgrade”. The spokesperson added: “We are closely monitoring the situation but in order to alleviate some of the recent customer experience issues along this corridor, Bus Éireann has recently provided additional resources to both the morning and evening peak services.”