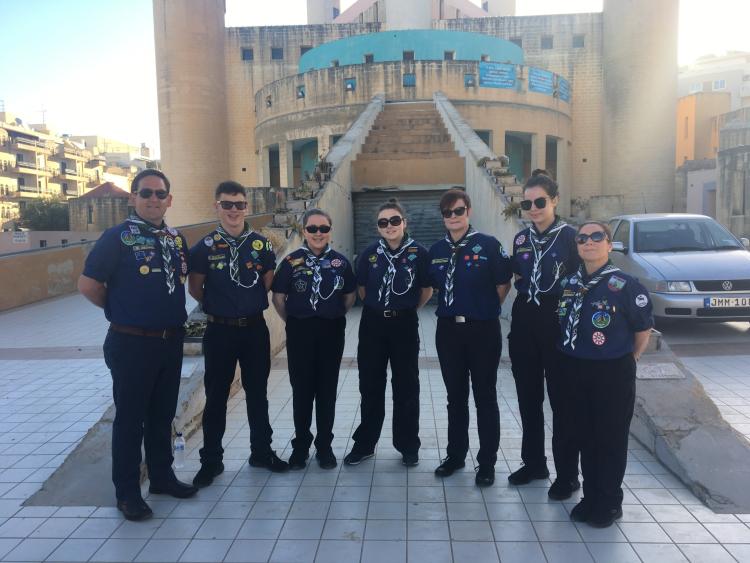 It was a magnificent weekend for the 7th Kildare Rathangan Scouts who sent a group of seven members including Chief Scout Award candidates Aine Brereton, Ciara Dunne, Roisin Behan and Tom Dunne to the sunny island of Malta.

The group were invited by the Qwara scout group, near St Paul’s Bay in Malta to march in the annual St. George’s Day Scout Parade.

The team marched alongside 5,000 Maltese scouts through the streets of the stunning walled city of ancient Valletta. Wearing a specially commissioned scarf for the occasion, it was designed with an emblem representing the ‘wings of freedom’.

The group of seven, lead by 15-year-old scout, Tom Dunne carrying the Irish flag, saluted the Maltese President in the blazing sunshine surrounded by thousands of cheering onlookers.

This event was organised as their cultural activity towards their award. They also presented the Qwara troop with a delicious Guinness Irish stew, which ‘went down a bomb’ at their intercultural after party held in the Qwara Scout Troop headquarters following the parade on Sunday April 28.

The candidate chief scouts are mentored by Rathangan Scout leader John Colreavy during their CSA award year and were accompanied on the trip by their three leaders: Imelda Brereton, Elizabeth Hanley-Dunne and section leader Pádraig Dunne who summarized the trip and parade as “a very emotive and proud moment, not only for the children and leaders present, but for the whole troop who are going from strength to strength over the past six years”

"7th Kildare Rathangan scouts have established themselves as a strong group constantly pushing the goal posts for young members in their small community. Watch this space for more adventures from this troop. New members and leaders are welcome each year," added Mr Dunne. 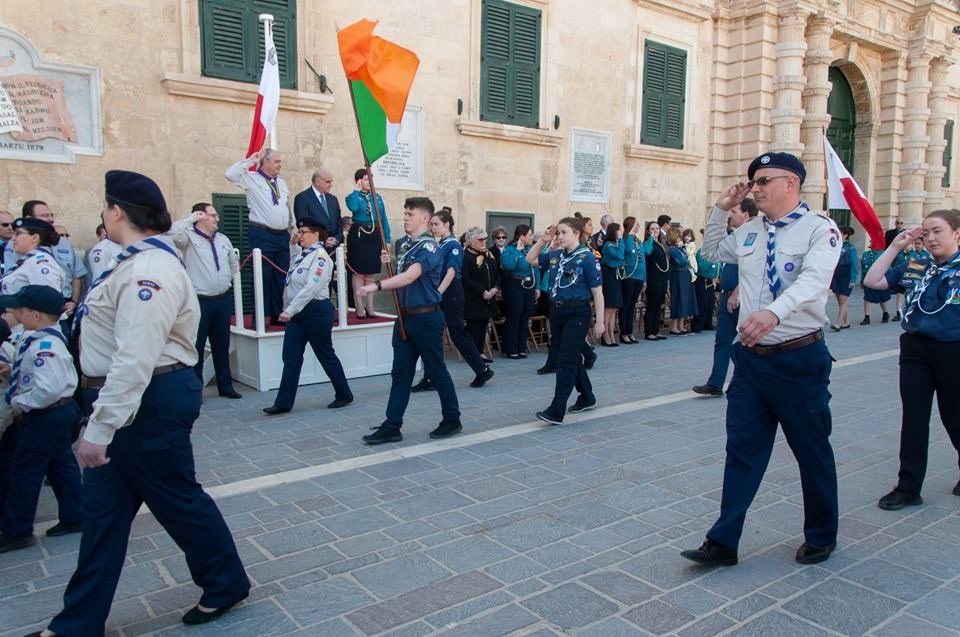 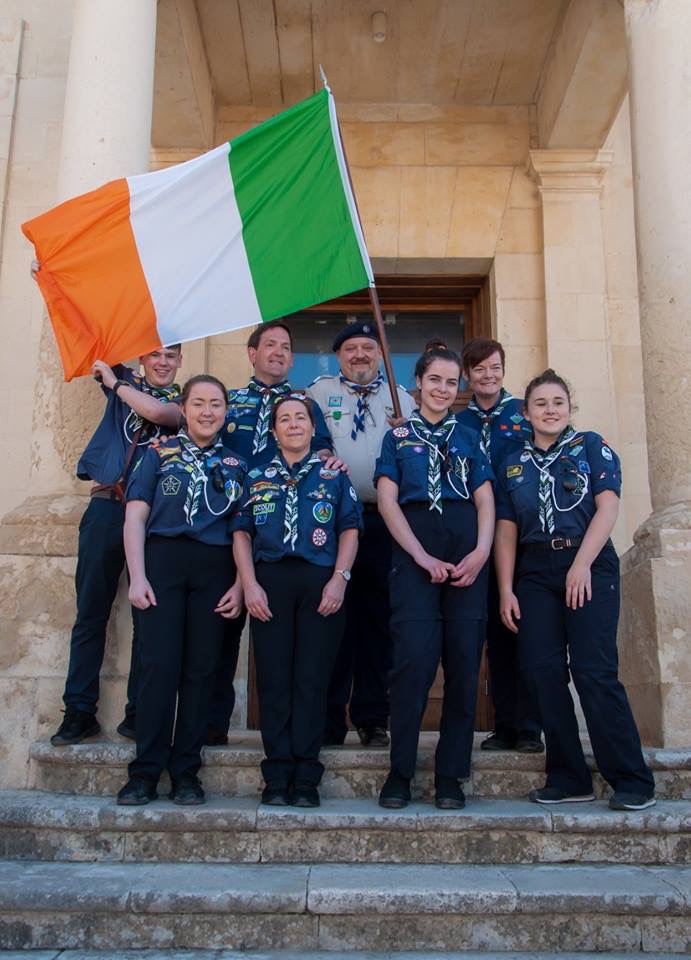