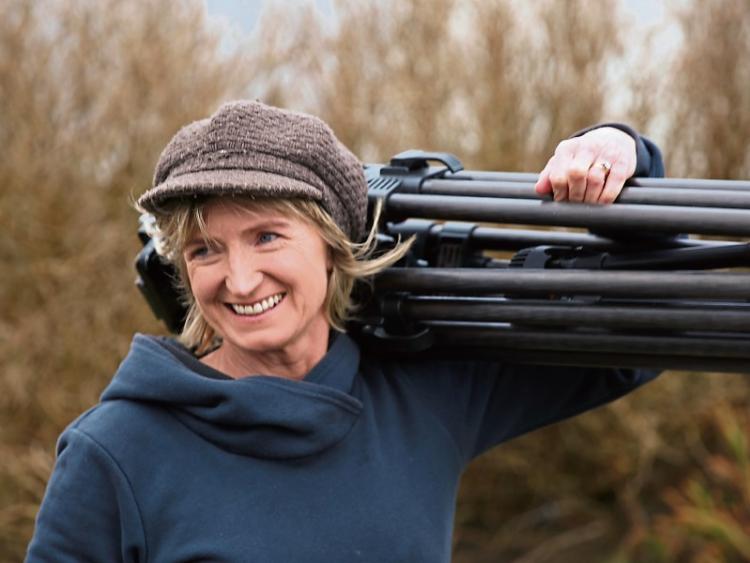 A documentary by a Prosperous filmmaker has won a cinematography award at the prestigious Salem Film Festival in Massachusetts.
Katrina Costello’s The Silver Branch was a labour of love filmed over five years in the Burren, Co Clare where she lives now.
The Silver Branch is her first documentary film and she says it took many years to craft.

The film nominated for an IFTA.
“Primarily it grew out of my desire to give our unique Irish landscape and the stories of our agrarian culture a place in our modern society.”
In deciding to give her the award, the festival jury noted that “the documentary’s love of the land is conveyed through exquisite imagery captured by Katrina Costello.
“The Irish are renowned as an especially poetic people, and Costello’s unerring eye for painterly compositions, exquisite rendering of natural light and tremendously artful approach to the subject matter transform The Silver Branch into a meditative, deeply contemplative tone poem that extols not only the beauty of natural landscapes, but their life- and soul-enhancing nourishments.
“It’s a wistful and deeply felt documentary, and richly deserving of the top honour.”

The trailer for The Silver Branch