Almost 30% of new cars sold in Kildare are automatics

Rise in electric and hybrid models likely cause 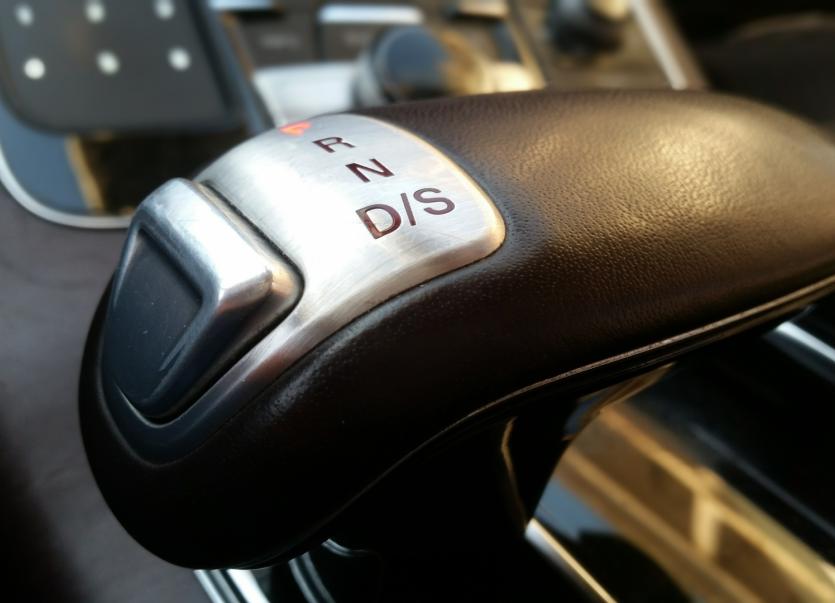 Almost 30% of all new cars sold in Kildare have an automatic transmission.

Between January and March, 719 new automatics were registered in Kildare, a 9% year-on-year increase.

The best-selling automatic brands in the opening three months of 2019 were Toyota, Audi and BMW with the Toyota Corolla, the best selling model of the first quarter of the year.

The increase could be explained by the growth in electric cars or hybrid electric/petrol cars, all of which use automatics rather than a growth in the population of automatic transmissions per se.

Of all the automatic cars bought, 26% are petrol/electric hybrids versus 16% that were petrol only. That said, 47% of them were diesel.

And four of the top five automatics were Toyotas, which offers a greater number of hybrid models than any other brand.