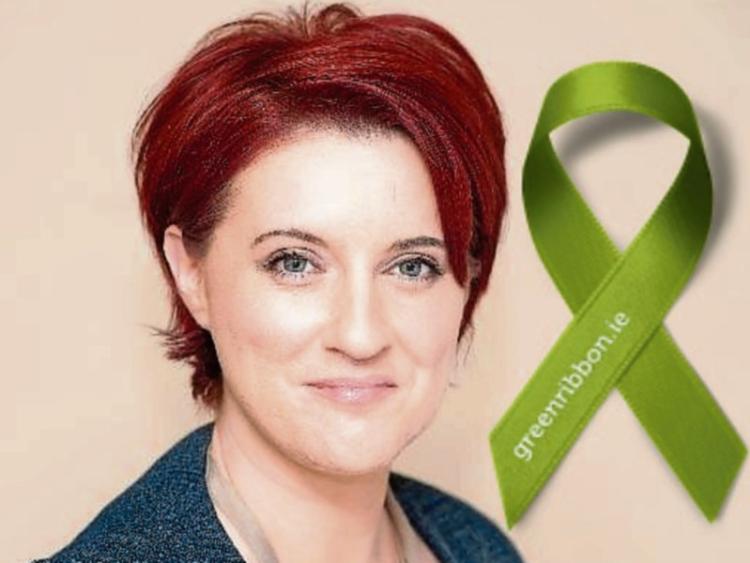 Independent Naas Municipal District councillor Sorcha O’Neill has confirmed that she will be standing again for re-election in the local elections next month.

Cllr O’Neill said: “I feel that I have utilised my time well in council over the entire five-year term by fully engaging in debates, provided representation to those in need, I brought new and fresh ideas to the table and I want to do more.”

Cllr O’Neill stated that her priorities for the next term if elected will be advocating for age-friendly housing options, youth programmes, promotion of the Irish language strategy, improving crime prevention, integration and communication of transport services in the area. She was first elected in the last local elections in May 2014.

She achieved a considerable vote — over 1,600 first preferences. This meant she exceeded the quota by 300 votes and was one of only two candidates elected on the first count. She ran for Sinn Féin on that occasion and was the party’s only candidate. However she resigned from the party two years ago.