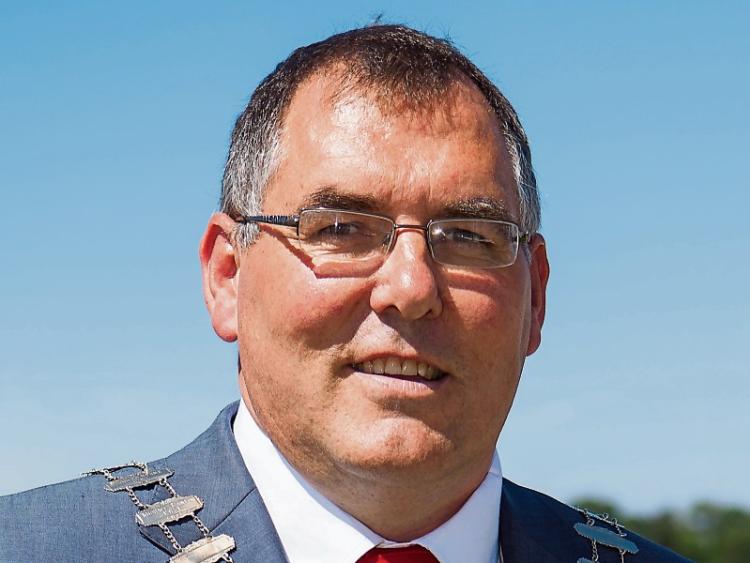 He will run as an independent (he previously represented Labour) in the forthcoming Kildare County Council election for the Naas Municipal District.

Mr Dunne was elected to Naas Town Council (NTC) in 2009. Five years later NTC, along with town councils across the country, was abolished. He contested the KCC poll in 2014.

He received 524 first preference votes but was eliminated on the 7th count and his transfers helped ensure current councillor Anne Breen stayed in the contest.

Cllr Breen was elected on the final count after another Labour candidate was eliminated.

“I am running as an independent candidate because over the last couple of years during discussions with friends, relatives and local people I feel I have a better chance of election as an Independent.

“My policy is to help with and resolve issues that affect members of our community,” he said. He said he won’t be putting up election posters because “I don’t see the need for them especially for current councillors or former councillors as constituents should know who they are.” However he feels new candidates should be allowed “some leeway.”