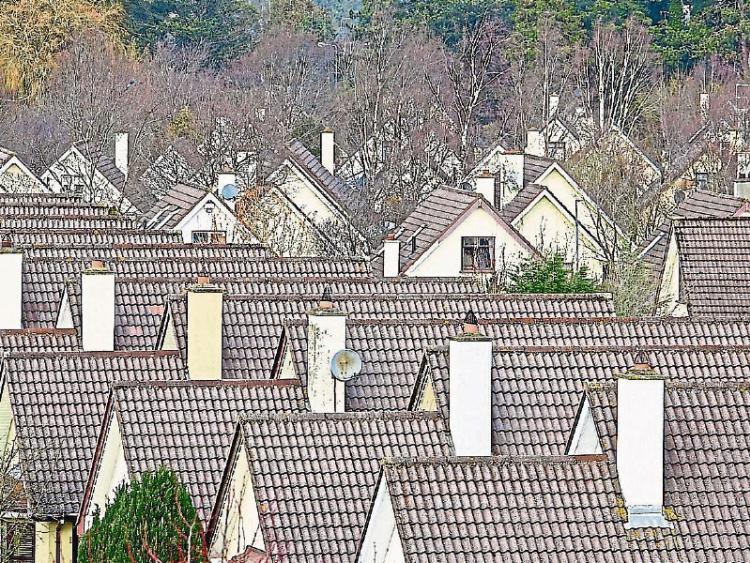 It was interesting to see Fianna Fáil TD for Kildare South, Fiona O’Loughlin, telling the government that they must stop so called ‘cuckoo funds’ from squeezing first time buyers out of the housing market this week.

Deputy O’Loughlin was commenting as it emerged that 3,000 homes were purchased by these funds in 2018.

Deputy O’Loughlin said these institutional investors are finding the Irish housing market more lucrative than commercial or retail property, undoubtedly drawn to Ireland by the large rents and the favourable tax environment. Reports last week suggest that rents will rise by 17 per cent in the next three years and this is only adding to the appeal for outside investors.

She asked how can any young person or family be expected to compete. “There are people in Kildare scrimping and saving in order to buy their own home and now they have the added burden of being in competition with huge investors.”

This is true but the Irish economy has always been run on a mixture of free market and State intervention, like many other western liberal economies. It is more open than most.

She said that the Government have allowed this situation to develop on their watch and have done nothing to stop it.

She made the point that there is no use building extra properties when those properties are being sucked up by institutional investors.

She concluded by saying that with rents set to soar, people will have no hope of saving up for a deposit, arguing reasonably, that rents in Kildare are already too high, even with rent pressure zones in place.

“It is not sustainable,” she concluded.

Many will agree with her but Fine Gael members of the Fianna Fail supported current government may laugh at the idea that Fianna Fail was overbearing with State intervention.

There are many economic markets, including the housing one, where people cannot afford to buy and others are able to come in and rent to them at great profit.

What I say next assumes that our society believes strongly that everyone should have a home in which to live, be they wealthy, on high income, or relatively poor and on low incomes.

Ideally, a couple should be able to afford to borrow money to pay for their own home, somewhere.

We are told a lot of people can afford to pay a mortgage but cannot get a loan. Why?

Some say there is a fear that the country will borrow too much money and then collapse.

In the run up to the 2008 collapse, which was as much internationally sourced, as Irish, money was given easily and the construction industry could charge much more than was justified by cost or sustainable in the long run.

Ireland’s real problem, one perhaps shared by others, is that while there is surplus cash in the international system, there is also increasing worry over rising debt. There is plenty of money which is only being loaned out to some. The rich get richer.

As homeownership decreases here, the cost of housing will rise as our money goes to outside investors/pensions funds etc. Think about it.

If you live to 80 and start your family at 30, you want a home for 50 years and, perhaps, pass it on to you children.

With a mortgage you could pay for your home in 30 years.

Renting, you will never own and you are at the mercy of the “free market,” which in theory is supposed to protect you by pushing prices to a level you can afford.

As it stand now, more and more money will leave Ireland.

We will just get poorer.