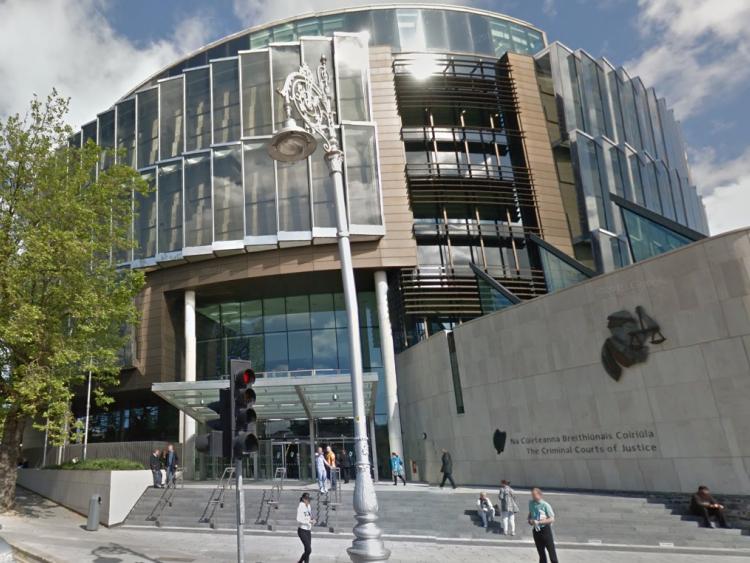 The case was heard at the Central Criminal Courts

A 36-year-old Kildare woman has been jailed for 10 years for attempting to murder a civil servant walking home from work in Dublin two years ago.

Laura Kenna, of no fixed abode, but who grew up in Celbridge and previously lived in Prosperous, was found guilty by a jury last month of attempting to murder Fionnuala Burke on Lower Drumcondra Road in the capital on January 3, 2017, and of assault causing serious harm to her on the same occasion.

Kenna had pleaded not guilty by reason of insanity to both counts but this was rejected by the verdict of a Central Criminal Court jury on March 5. It was Kenna’s second trial for attempted murder, after a jury failed to reach a verdict last October.

The trial heard that Ms Burke, who worked for the Department of Social Protection, was walking home when she noticed a woman sitting on a wall outside a house. As Ms Burke approached, the woman, Laura Kenna, sprang up and pushed her back onto a grassy area. Kenna didn’t say anything, but started to stab her.

Ms Burke felt short stabs and could also feel her face being slashed, before she felt a dramatic slash straight across her neck. Kenna then spoke, telling Ms Burke that she’d let her go if she handed over her handbag.

The jury saw photographs of the large, deep cut across Ms Burke’s neck. It had penetrated through muscle and cut through the thyroid gland. She required surgery in intensive care after the attack. She also had other injuries to her face and body.

Ms Justice Tara Burns said earlier today, Thursday, that a headline sentence of 17 years in prison was appropriate for her crime. However, after having regard to the mitigating factors of remorse and admissions, she imposed a 15-year term of imprisonment on her.

Kenna’s barrister, Barry White SC, had asked her to suspend all or the major portion of her sentence in light of her mental health issue. Justice Burns said she could not do that but suspended the last five years on a number of conditions.

Kenna then entered a bond of €100 to be of good behaviour and keep the peace, reside at a notified address, cooperate with probation services and a consultant psychiatrist, abide by all treatment regimes and to remain drug and alcohol free for the duration of the suspended period.