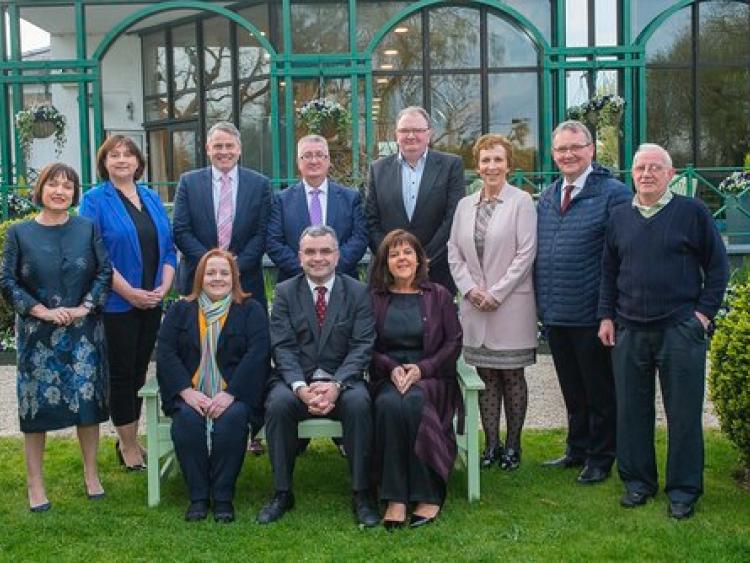 Voting for the Kildare County Council local elections takes place next month on Friday May 24 and last night saw all nine candidates from each of the three local election areas, Athy, Kildare and Newbridge formally declare their intention to run.

Dep Fiona O’Loughlin was also in attendance on the night as was Dara Calleary, deputy leader of Fianna Fáil and national director of local elections and Anne Rabbitte, TD for Galway East who will this year contest the European Parliament elections for the Midlands – North- West.

Each of the nine candidates were given the floor to deliver a two minute pitch after which Deputies O'Loughlin, Rabbitte and Calleary spoke of the calibre of this year's candidates and their hopes to deliver on quality representation at local government level for the people of South Kildare. 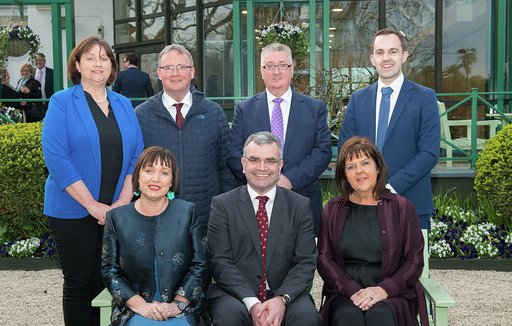 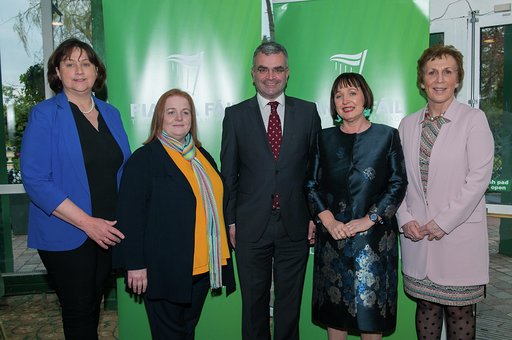 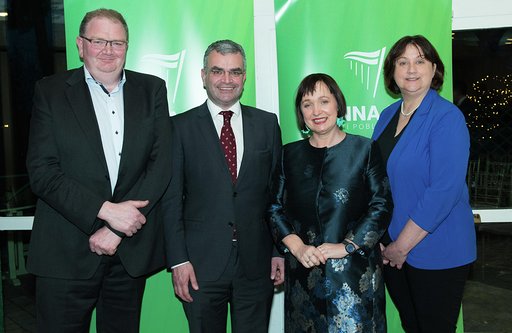