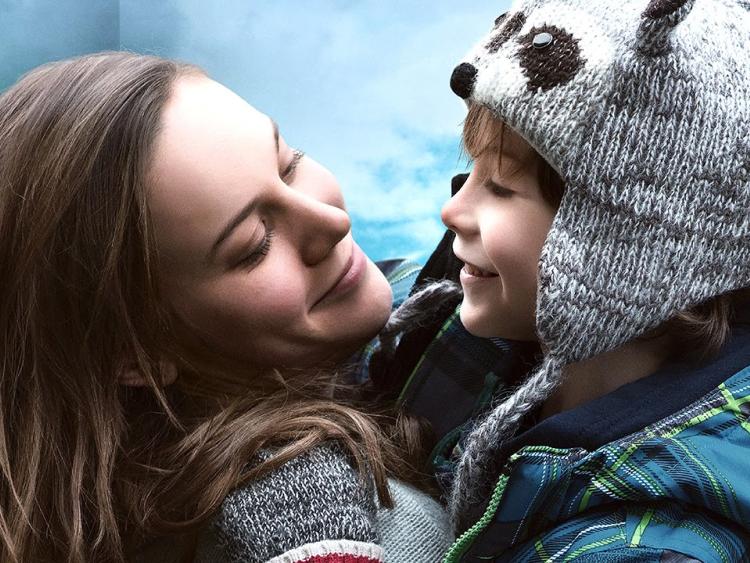 Room was directed by Lenny Abrahamson

The Irish film director and screenwriter is known for a range of independent films. However, he received widespread recognition for directing Room in 2015.

The film received four nominations at the 88th Academy Awards including Best Picture and Best Director for Abrahamson.

Yesterday, he tweeted for support for the Kildare Animal Foundation quiz night at Hedigans (The Brian Boru) Phibsborough on Thursday, April 11. It beings at 8pm.

If you are within striking distance of this it would be a brilliant thing to do. The Kildare Animal Foundation do wonderful work to save and rehabilitate wild animals as well as rehoming dogs and cats and looking after those who can’t be rehomed. https://t.co/Jo62su0mDT