A KILDARE MAN IN LONDON: London will weather Brexit storm

Robert Mulhern, believes life in the British capital will go on as much as normal after Brexit 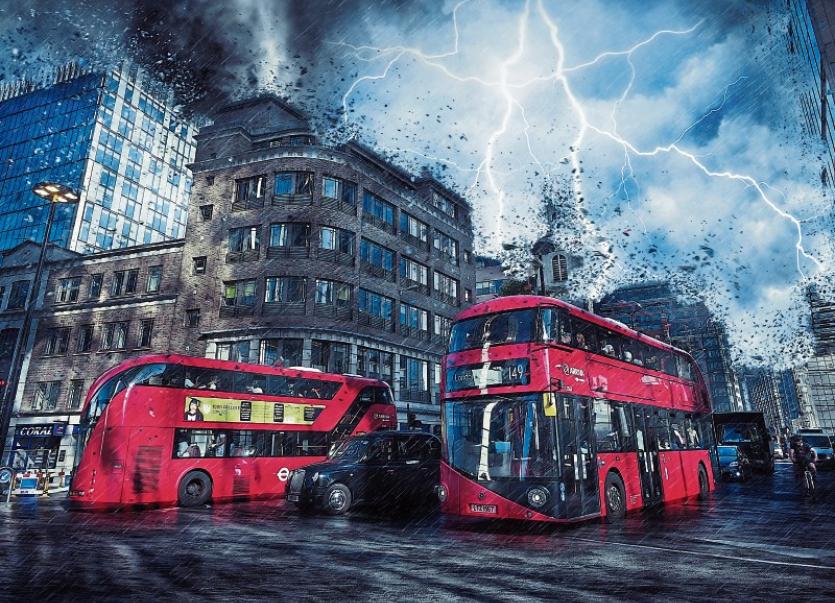 Very soon I’ll be onto my fourth Prime Minister since moving to England in 2008.

Labour’s Gordon Brown was the incumbent when I arrived.

Then it was the Tory/Liberal Democrat Alliance of David Cameron and his assistant Nick Clegg.

And for a little while longer, it’s Theresa May.

I’ve been putting off writing a column about life under a looming Brexit deal for a couple of reasons — firstly, it hasn’t happened yet. But like everyone, I’ve long been numbed by it all.

Brexit’s incessant hum has played out like some terrible torture, and for the most part, I haven’t been able to make sense of it.

But in London at least, one thing I’ve yet to experience in my everyday is the kind of fatalism the rolling news coverage carries.

I was in one of London’s busier pubs on Friday night, The Antelope just off Tooting Broadway, for a table quiz.

Just a couple of hours before, Theresa May’s third Brexit Deal hit the buffers, but this setback or anything Brexit related didn’t get a look in any conversation over a long night.

Not even a comma in a conversation.

As far as I can see the constant news reports have worn the proletariat so weary, even serious developments have been squeezed from the conversation.

But then Brexit, as something to talk about in your free time, has just never really figured.

Probably, I’m in for the shock of my life when the ferry ports close and every supermarket from Croydon to Chelmsford gets raised to the ground by hungry knife-wielding-looters.

But I don’t think so.

Call it London arrogance, but just how different — I mean really different — will life in London be whenever Brexit, in whatever form it takes, finally happens?

Rents, train fares, and the price of a pint will continue to rise, a bit faster in all likelihood, and queues for immigration will lengthen — the only issue of moderate concern in my house because my wife is English.

But even though I voted Remain, none of what’s been going on keeps me awake at night.

Article 50, backstops, draft legislations, haven’t anywhere near the same traction on the streets as the loss of credibility in the nation’s politicians.

My most abiding imagine of recent weeks’ Brexit coverage is the sight of Conservative MP Michael Gove out for a jog.

It looked like moment of opportunism, from yet another MP, to load onto all the rest.

Outside of my job, I’ve enjoyed a few political sightings in public life — Boris Johnson riding home from the City on his bike used to be a regular enough one.

But at the same time, I’ve never seen or heard anything about the Labour MP for Crystal Palace, even though my vote helped keep that seat on the red side of parliament in the last General Election.

But in a land not prone to celebrating the deeds of footballers off the pitch, it took an ex-player to reaffirm just how removed from reality this all feels when John Barnes appeared on the BBC’s Question Time.

Looking a bit chunkier than in his halcyon days in the colours of Liverpool, but still with laser-like vision, Barnes was venerated for possessing a quality increasingly rare around these parts nowadays — common sense, after he suggested politics had sunk to this current low because MPs were playing for power, not the future.

So, in the absence of any political talent, I take solace in the force of London’s momentum, built on centuries of endeavour (and a fair bit of plunder it must be said) to do what no politician has been so far able — provide a stable platform for whatever this new future is supposed to look like.