KILDARE CYCLING COLUMN: A Naas project could keep us fit and healty into old age 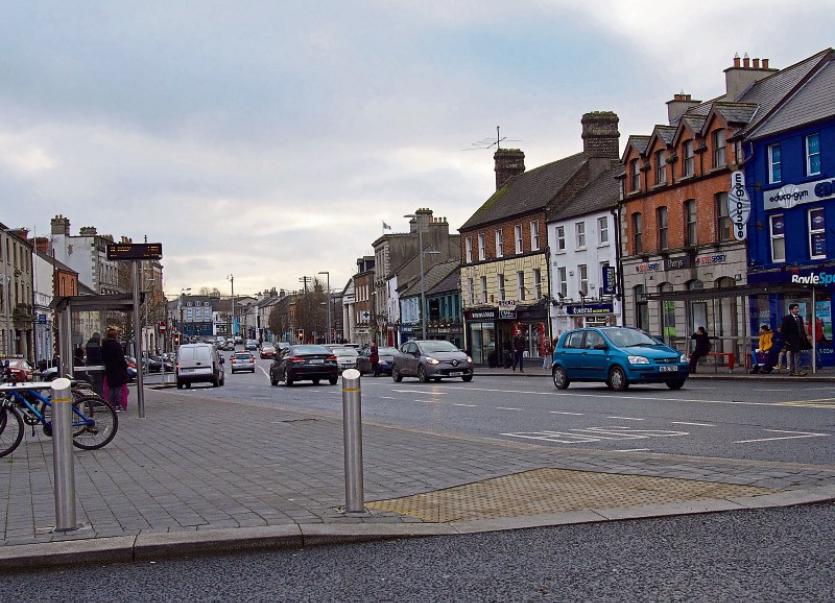 The other day, I came across a reference to a man called Henry Tseng, who had sadly passed away.

He had a firm belief, his family said, that daily exercise and staying positive were keys to a long life, and he rode a recumbent bike every day for at least 30 minutes until the day before he died.

You hear these stories every day, but what makes this somewhat unusual?

Henry Tseng was 111 years old at the time of his death.

The American cycling magazine Bicycling reported that the late Mr Tseng was a regular member of his local YMCA in Los Angeles for the past 40 years.

(Not just the subject of a song, the YMCA provides affordable gyms to communities across the US).

When it came to exercise, he wasn’t picky, they said — doing everything from yoga to dance aerobics well into his 90s, and as his physical limitations started to catch up on him, he simply adapted to things that he could do while seated.

He also ate in moderation and stayed away from drugs, booze and cigarettes.

Mr Tseng was originally from Japan but moved to the US in 1975 when his daughter moved there to college.

The good news is that you too can be like Mr Tseng, even if you don’t live to be 111 and can’t quite quit your few pints of a Friday night.

Which leads me nicely to talk of the Grand Canal Greenway which we had in the headlines again last week with the report from the county council on the submissions from the public.

There are some really great things about that report.

There were 115 submissions which were often quite detailed and generally supportive of the proposal, or which raised issues that needed to be resolved.

The fact that there were so many is a great thing, because often apathy is the enemy of progress.

Having read through these submissions, I believe they can divided into a number of categories.

Quite a large number were simply positive and favour.

Another category were from those exercised by the Chapel Lane proposal in Sallins that would, by all accounts, have been a disaster.

Then there were the people who were concerned about losing their privacy as a result of the proposed development of a busy greenway past their doors. In particular, many people may well have lived their entire lives without encountering much more than the occasional walker going past their back door — and that’s now about to change.

There were also quite a few who worried that the proposed bridges would have interfered with navigation on the canal.

Only a handful of people were opposed to the Greenway, including Paddy Sheridan from Enfield who objected on the grounds that the proposal would, he believed, negatively impact on the ecology and bio-diversity of the Grand Canal proposed Natural Heritage Area and saw the potential for conflict between cyclists and existing users of the towpath.

Kildare County Council responded that the potential environmental impacts of the proposal have been assessed and it is considered that the proposal can proceed without any significant impact on the existing ecology, subject to the appointment of a dedicated ecological clerk of works to oversee development of the proposed route.

Quite a few more mentioned a link into Naas, and in particular a bridge at Soldier’s Island. The council responded that a plan for the Naas link is on the cards.

I’m assuming (maybe I shouldn’t) that the county council knows well the benefits this plan could bring to the entire county and knows it would be stupidity of the highest order not to include Naas on the bandwagon.

Anyway, the next step to all this is to get continued funding to turn the proposal into a reality. There’s obviously no end of support for it, and a very keen understanding among locals of the benefits it will bring to their towns and villages.

Greenways are a Trojan Horse for the ultimate aim, which is widespread cycling infrastructure, and the dangerous and radical agenda for keeping people alive and as well for as long as Henry Tseng.