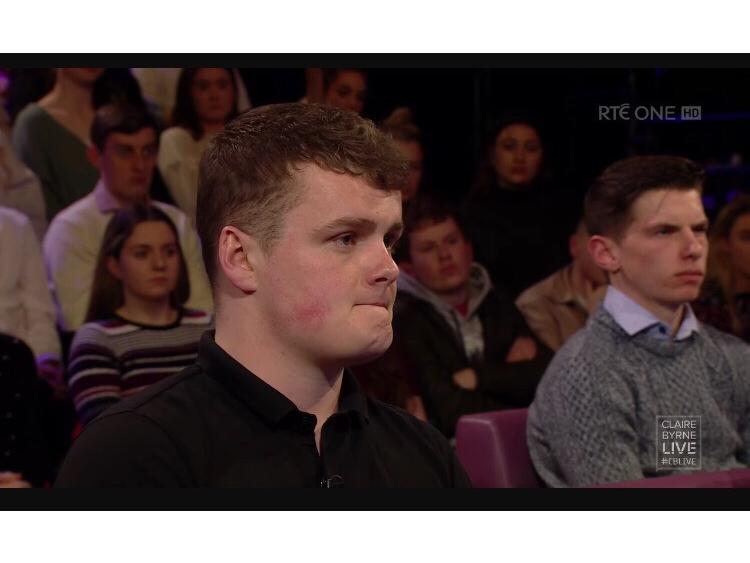 20-year-old Harry McCann from Clane was officiating an U15 game at the weekend, when an incident occurred that forced him to abandon the game.

Mr McCann said he got a "serious amount of abuse", with one player calling him a 'f**king faggot' and a manager called him a 'f**cking cabbage'.

Mr McCann added that the game was abandoned mainly due to adults on the sideline. "Parents, spectators, and management, and the players themselves.

Mr McCann said serious incidents like this have happened before, and continue to happen across the country.

Despite this, Mr McCann will continue to referee games. "I suppose because I love the sport. I love being involved in the football, and if I'm not there the match doesn't go ahead, there's a shortage of officials across the country.

"I want to be involved in the game and I want the kids to have a good time. By going there, I allow that to happen. There's far too many bad situations recently and that needs to be highlighted.

"I've submitted a report and the hope is that disciplinary action will be taken and that these people won't see a sideline for a very long time," he concluded.