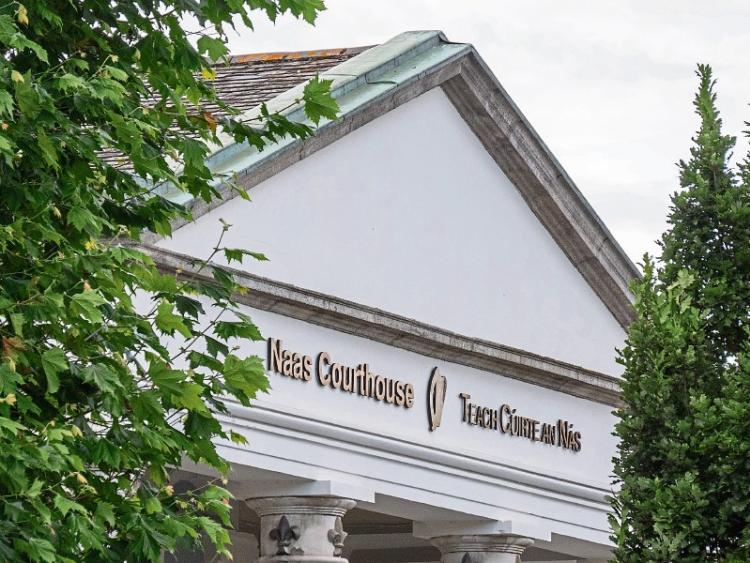 No order was made in 182 cases of enforcement

A total of 182 people got away without paying fines at Naas District Court yesterday after the local judge refused to make an order in their cases.

Judge Desmond Zaidan was presented with a list yesterday morning, Wednesday,  March 27 of people who have been fined in the past by the court but who have not paid the fine.

Ordinarily it would lead to the person facing further legal action, some way of getting the money from them, or, as a last resort, jailing them. But Judge Zaidan responded to each to 182 cases by making no order.

He said that he had believed at the time of the new Fines Act in 2014 that it would lead to difficulties of enforcement and believed that this proved he was correct. Referring to a recent newspaper article he noted that some €20 million in fines remains unpaid, and said that the Department of Justice had a significant problem on its hands as a result.

“They’re wasting the court’s time having these cases.”

He said that he was aware that other judges were issuing warrants for the arrest of those who hadn’t paid.