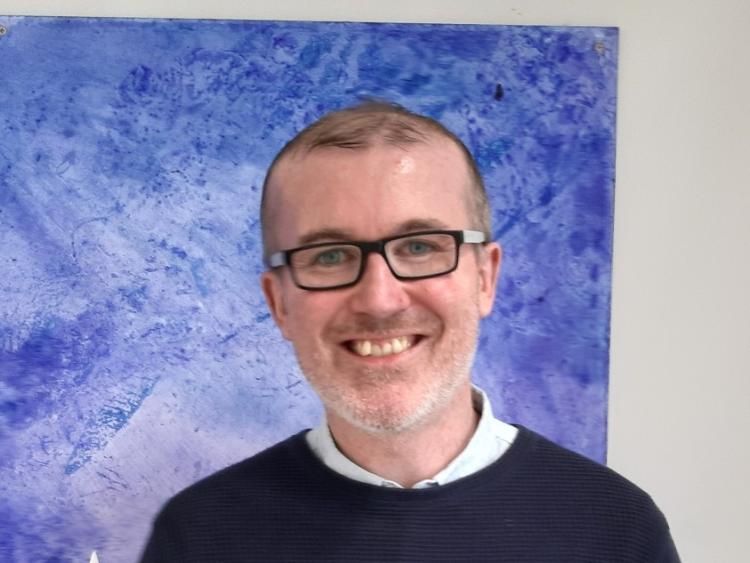 Blessington Educate Together National School (BETNS) opened its doors to showcase the school on its annual open evening on Thursday, March 14.

It was also a time for the incoming principal, Jonathan Kinsella, to meet BETNS’s welcoming school community. Prospective parents and guardians mingled with existing families and the children of BETNS did what they do best - they talked about how much they love their school.

Mr Kinsella is taking up his role as principal on Monday April 29.

"He certainly has big shoes to fill as he is taking over the role as principal from Rosemary Lynch, now retired. Rosemary was principal for over ten years and had a vision of a 'small school with a big heart'. When someone meets the children at BETNS, it’s immediately evident that this vision has become a reality," said a school spokesperson.

"They are kind and the school feels like a large family, as all classes play and mix on its beautiful grounds. Blessington Educate National School is on over two acres and the children are lucky that they have a basketball court, football pitch,
playground and a beautiful garden.

"On Rosemary’s retirement, Lynn Steed became acting principal and for over two years she has guided the school onwards to where it is today. Some of these achievements were involvement in the First Lego League, the Robot Challenge and taking part in RTE Junior show called Magical Sites to name but a few.

"Each year, BETNS takes part in Green Schools and is currently in the process of achieving its Active School Flag. A new chapter is beginning in BETNS as Jonathan Kinsella begins his role as teaching principal."

Jonathan has taught in Educate Together schools for the past five years, in Kildare Town and Carlow, and says that he is “truly privileged and honoured to be given this opportunity and to continue the amazing work undertaken by Lynn, and Rosemary before her.”

His vision is simply that happy children learn. He wants children to wake up and be excited about school and to be disappointed when the bell goes at the end of the school day.

"He wants BETNS to maintain its warmth and incredibly welcoming atmosphere, which was all-so-evident on the open evening, while continuing to grow and welcoming pupils near and far," added the spokesperson.

Jonathan concluded: “BETNS, as a developing school, has remarkable potential and I am looking forward to working with, and getting to know the children, staff, parents and guardians after the Easter holidays.”

Please visit the school website for further information on www.betns.ie or contact us on 045-865281 or email
admin.etb@gmail.com 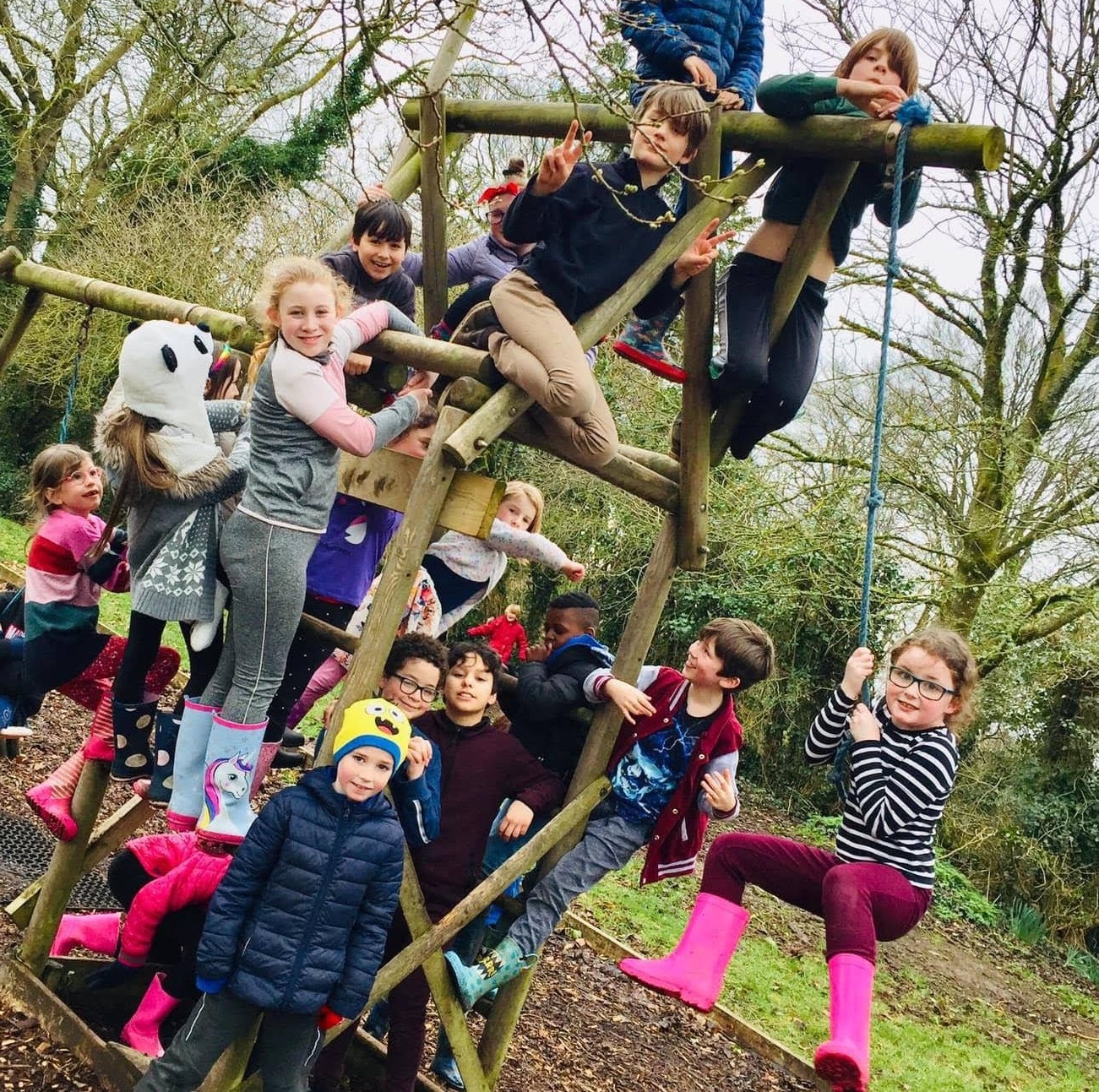 Fun at the open day 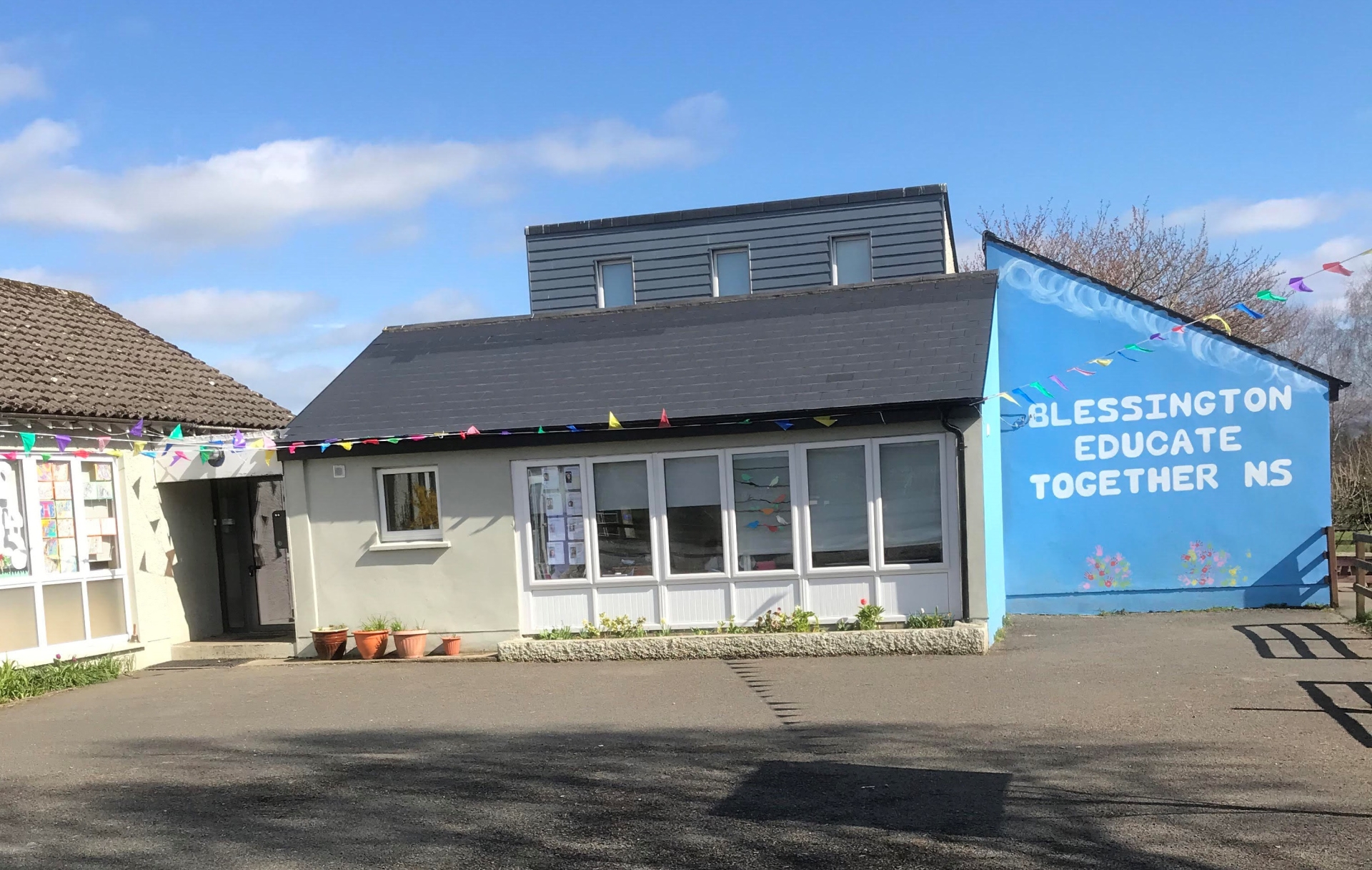 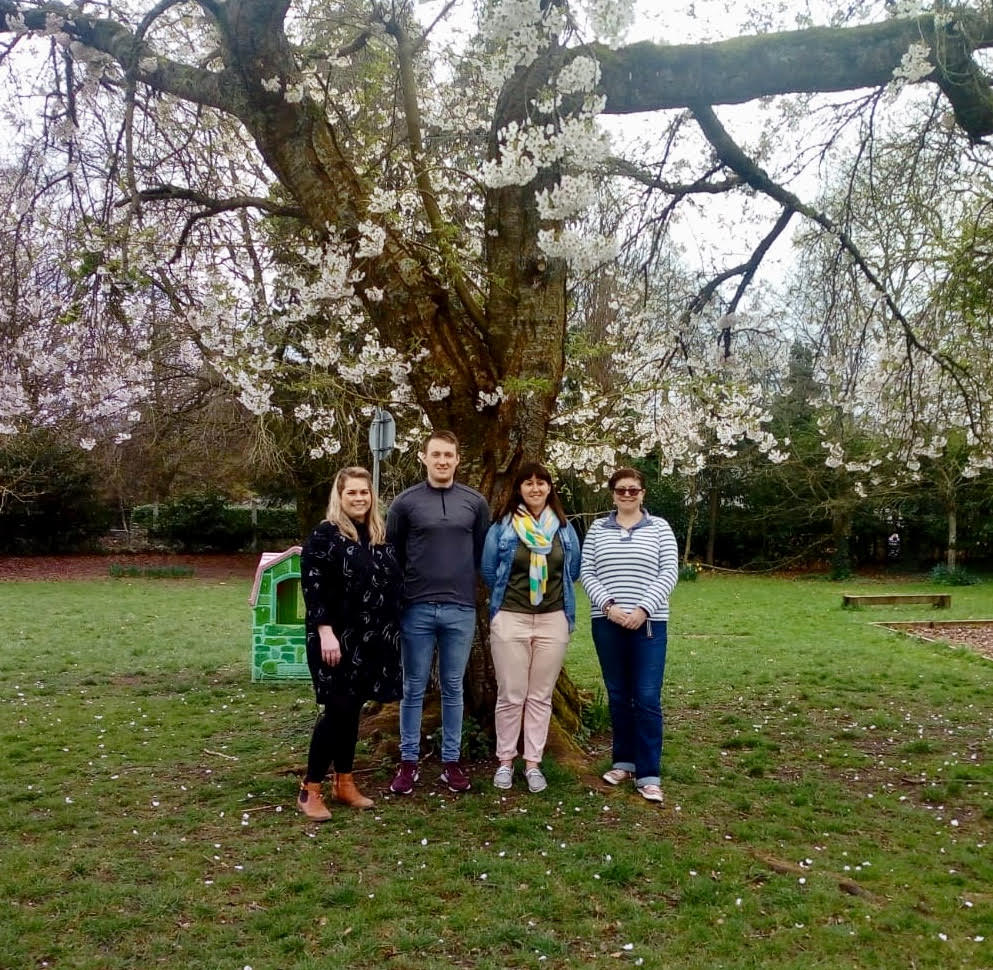