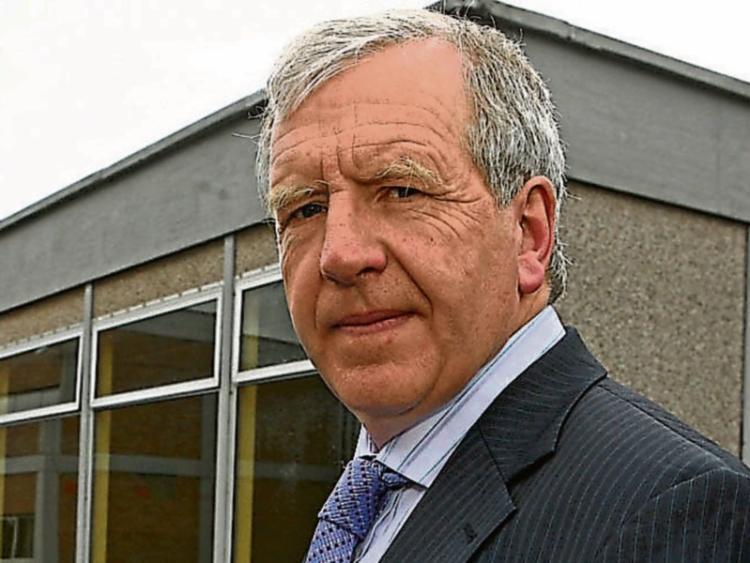 KWETB chairman Noel Merrick had no option but to adjourn meeting

The scheduled monthly meeting of the Kildare and Wicklow Education and Training Board did not go ahead this morning because too many members of the board failed to attend.

There are 20 members of the board, but only 10 appeared at the offices of Wicklow County Council, which was being used as a venue for the meeting. A minimum of 12 was required to have a quorum.

The chairman, Noel Merrick told those who did appear that he and the staff of the KWETB had received apologies or communication from five of those missing, but no word from others.

The March meeting of the KWETB is a vital one because it is close to the time when accounts for the final year need to be finalised, a statutory role of the body.

This meeting is also the first one since the chairman Noel Merrick and the chief executive Dr Deirdre Keyes appeared before the Public Relations Committee, something Cllr Fiona McLoughlin Healy told the chairman she had wanted to question him about.

Cllr McLoughlin Healy also raised the fact that there were 416 pages in the briefing pack that was made available to members in advance of the meeting, something that she felt could leave them overwhelmed and feeling they couldn’t contribute.

Cllr Reada Cronin called for longer time to consider the briefing pack rather than three days. She suggested also that they be sent in hard copy rather than electronically.

Cllr Jennifer Whitmore expressed frustration that people weren’t showing up to meetings and not explaining why.

“It’s absolutely unacceptable. And we’re coming to the end of the term with an awful lot of work to do, and we’re going to hand over a basket case to the next board.

Mr Merrick added that the staff of the KWETB had worked for the last few weekends to get everything ready for the meeting.

Cllr McLoughlin Healy wondered if some of those who did not attend and did not send apologies were among those who had complained in a review of the board being carried out by the Institute of Public Administration, about people raising concerns at meetings.

“Well, I don’t know. But anyhow,” replied the chairman.

Board member Deirdre Coughlan Murray noted that critical work needed to be done to move the organisation forward and she expressed concern that if this was not being done it jeopardised the organisation.

She said that she was worried that “the inefficiencies of the board, because of people not showing up and because we’re not in a position to have a board meeting, means that we’re putting the business if the KWETB at risk.

“That’s ultimately what we’re here for,” she said.