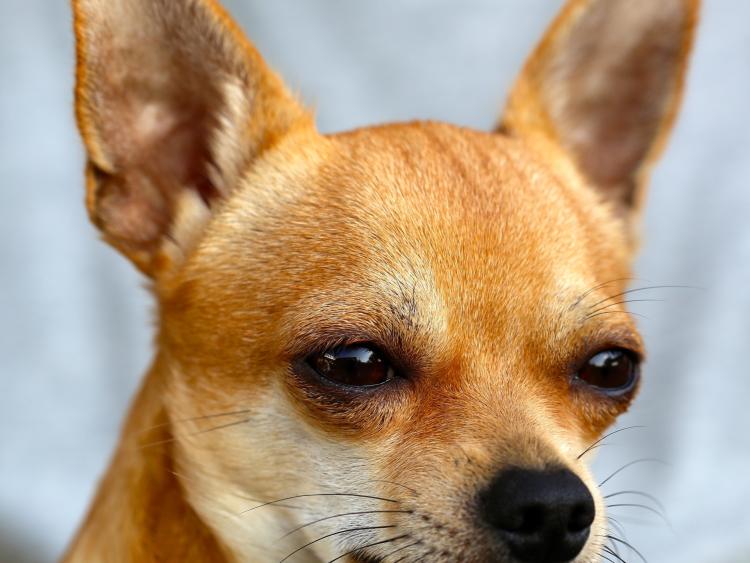 File picture of chihuahua dog, like that one that was stolen from a Kildare owner.

A man who pleaded guilty of possession of a stolen chihuahua dog was remanded in custody for seven days at Naas District Court on Wednesday, March 20.

Patrick Keenan, 22, of 20 Inchera Park, Mahon,  Blackrock, Cork answered an advert in 2015 for a missing dog, a chihuahua called Lilly, which offered a reward for €1,000.

He told the owner of the dog that he had bought the dog for €1,000 at a car boot sale, and he wanted a further €50 for the expense of driving to Kildare Village to meet the owner. When he arrived in Kildare he was arrested on suspicion of possession of stolen property.

Representing the defendant Matt Byrne explained that his client was a teenager at the time of the offence. He is now 22, married with three children and with a lot of responsibility. He has moved to the UK to care for his mother since his father’s death.

“He would also be a man who, in certain parts of the country would be in danger,” Mr Byrne explained. The defendant later said that he was a state witness.

“He apologises to the court and to the owner of the dog,” Mr Byrne said. “He has not come to garda attention since.”

Judge Zaidan said the matter still warranted a custodial sentence and remanded him in custody for seven days.