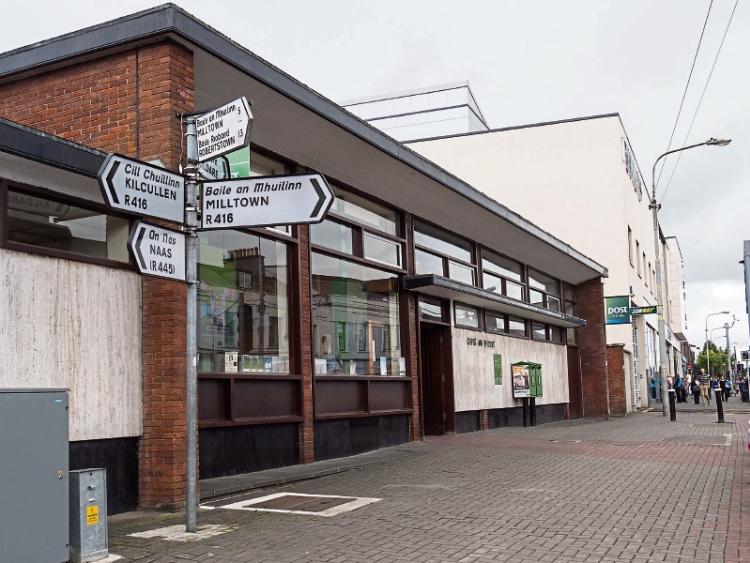 Kildare County Council has asked Newbridge Post Office to keep the marble facade as part of it's new glass-fronted new facade for the building.

An Post agreed to clean up and keeping the marble panel instead of replacing it with a metal material on foot of a request from the local authority.

An Post plans to create a full-height glazed front, powder-coated signage panel to facade containing external letterbox, new external lighting and a new ATM machine as well as an additional entrance at the side of the building.

An Post told the council no works are proposed for the adjoining former telephone exchange or the surrounding footpath. The plans were lodged on November 23.

The facade of the Post Office has come in for criticism in national Tidy Town’s reports in recent years.

The adjudicator noted last year; “The post office building is rather plain and would perhaps benefit from floral displays over the canopy and judicious tree planting to be carried out on the wide pavement alongside this building.”