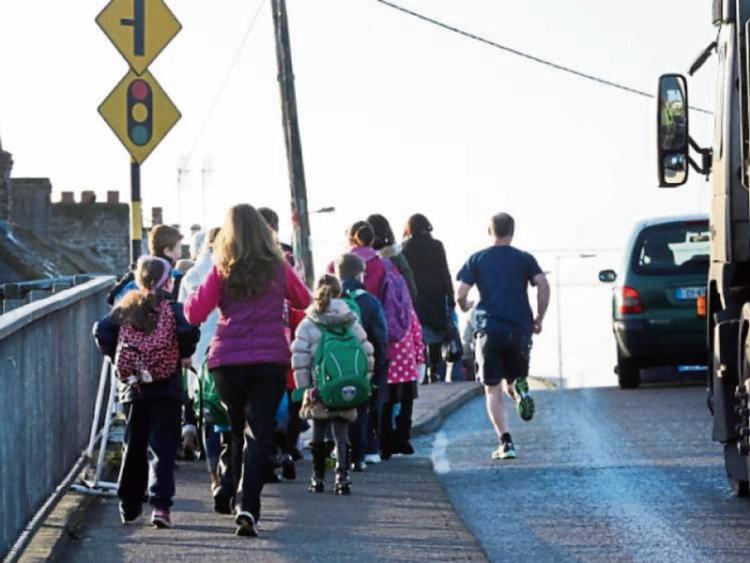 Sallins residents will be asked for their views on how the town should look after the bypass opens, which is scheduled to happen before the end of the year.

Local councillor Fintan Brett says Kildare County Council should carry out a “health check” study on the village. This relates to public infrastructure, such as public spaces, streets, squares or footpaths.

He told a Naas Municipal District meeting that this would enable its residents to “contribute to a viable development plan for the future of Sallins”.

According to KCC however, the current priorities of the community in Sallins may be different from the priorities which materialise once the bypass opens.

For this reason, it says it would be done after the road is finished.

And KCC said it will forward an application for funding to carry out the check so it can start once the bypass is operational.