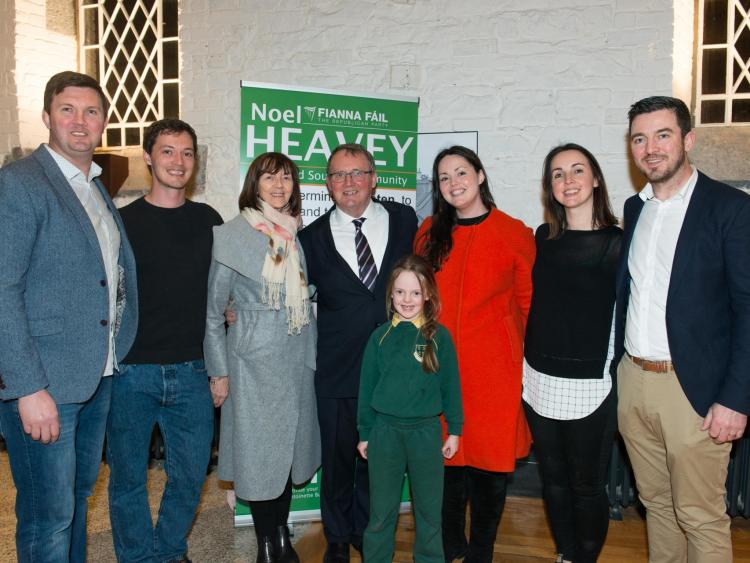 The Heavey family at the launch

Heavy formally declared his intention to run as a Fianna Fail candidate in the Kildare County Council local election area of Newbridge, voting for which takes place later this year on Friday May 24.

In attendance on the night was Deputy Fiona O’Loughlin.

Ms O’Loughlin took to the stage to wholeheartedly pledge her recommendation for Heavey referencing his commitment to the local community, in particular his integral role in the foundation of June Fest - a local festival of arts, heritage and culture along with his credibility in business.

Richard Meehan, an entrepreneurial leader in the local community was also in attendance.

Mr Meehan spoke of Heavey’s steadfast commitment to the youth of Kildare referencing his vision for a Kildare youth centre.

A panel discussion following a survey of those in attendance on the night ensued. Traffic management, road and street maintenance, investment in youth facilities and housing were among the priorities discussed. Heavy closed the evening with an official address. He spoke with passion, underlining his commitment to listen to his electorate area and to work to support and resolve their personal and community concerns.

Mr Heavey pledged to listen to his electoral area supporting and resolving their personal and community concerns.

“Work with people and great things happen, I’m prepared to work with people,” he declared before welcoming local singer Vicki Cahill to the stage for a closing ballad. 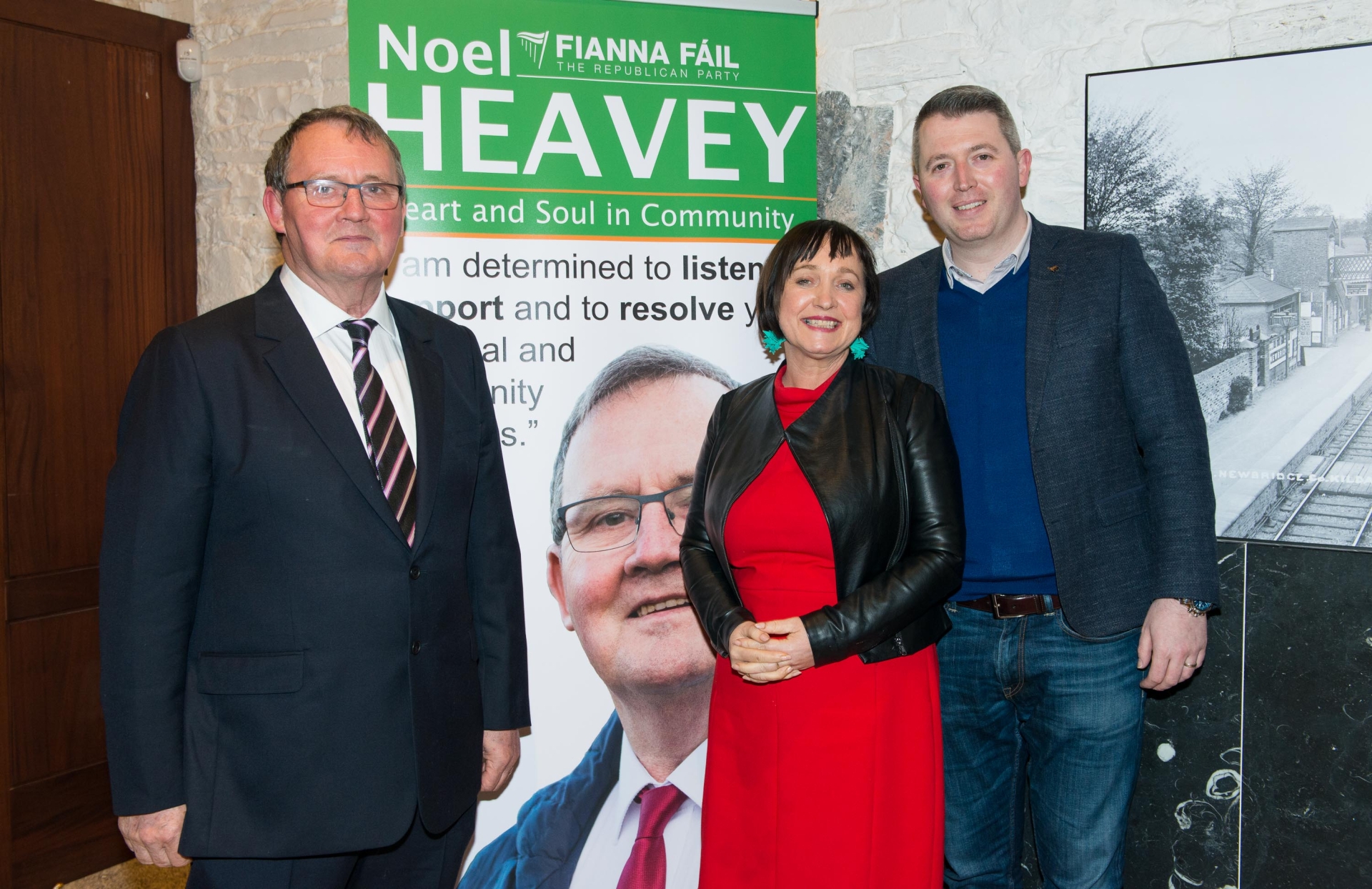