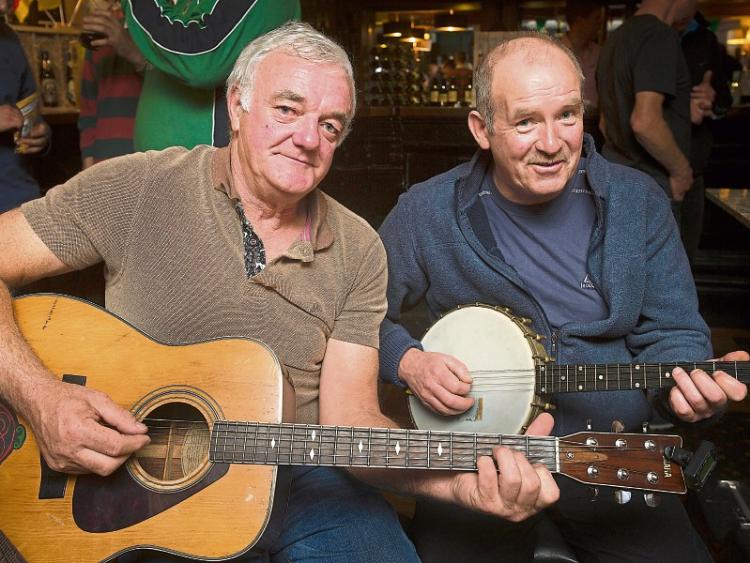 A Sallins cultural group, Sult na Sollán, can take credit for much of the work that has gone into the launch of a five year Irish language plan launched last week in Naas.

County Kildare is the first county in Ireland to publish an Irish language plan with a clear vision, specific objectives, structure and a list of actions to progress the language in the coming years.

Sult hopes that the Sallins/Naas area will be recognised as a líonra (Irish language network) by the Department of Culture, Heritage and the Gaeltacht during 2019.

Receiving recognition as an official Irish language area by the State would allow Naas/Sallins to get access to significant annual budget for Irish language development.

The group also hopes to develop a Cultúrlann (Irish Cultural Centre) in Sallins in the coming years to act as a hub for Irish language and Irish cultural activities in the area.

This is in line with government strategy for official Irish language areas.

Separately Kildare County Council has reserved a 33-acre site in Sallins to be used as amenity lands and is due to run a public consultation process in the coming months before a final design is determined for this space.

Sult is collaborating with Sallins Community Council and community/sporting organisations in Sallins so that the final design would include a Cultúrlann that would need meet the needs of the entire community.

The Irish language community is very active and vibrant in the Sallins and Naas areas.

Two annual festivals are held with family events, singing/poetry sessions and even pilates as Gaeilge.