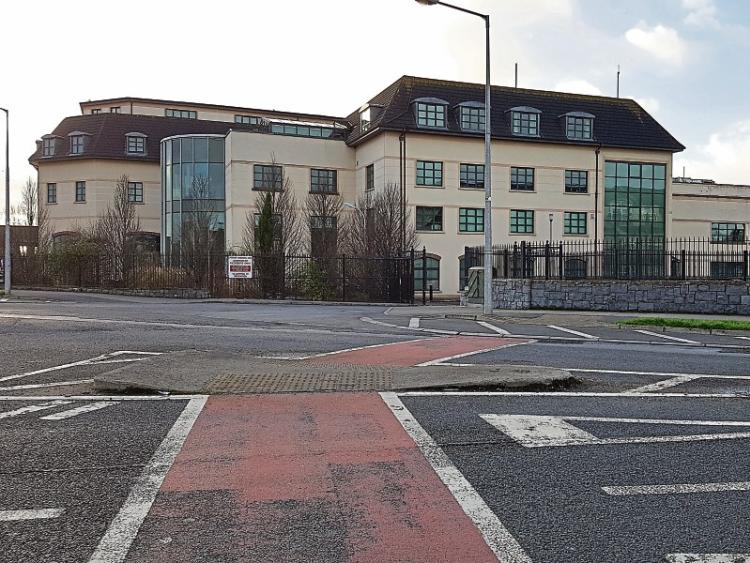 Giving evidence in the trial of Edward Stokes, 55, of Ferriskill, Granard, Longford who was accused of possession of a knife and a knuckle duster, Garda Dillon Kiernan said that between 40 and 50 people were fighting in the Westgrove Hotel following a wedding that had been held earlier in the day.

Garda Kiernan said that 25 gardai had been called to the hotel to deal with the incident.

“So that’s all the Garda Stations in Kildare?” Judge Zaidan asked.

He said that all those fighting were men, while the women and children stood around.

He gave evidence that at one point in the proceedings he was in one of the corridors of the hotel when three men ran past him, naked from the waist up, shouting “he has a knife”.

He turned around and saw the defendant Mr Stokes standing in the corridor holding a knife. Garda Kiernan instructed him to put it down.

He said that Mr Stokes folded the knife and handed it to a youth before turning to get away, but couldn’t get far because the corridor was so crowded and was apprehended. The youth, who the garda estimated was about 11 or 12, handed the knife and a knuckle duster to him.

The witness said the defendant was intoxicated on the night and was in fear of the men he was following.

“What did the bride and groom think?” Judge Zaidan asked.

“I didn’t get to ask them,” Garda Kiernan replied. He also said that he had no idea what started the row.

The defendant was taken from the hotel and was cooperative with Gardai.

Judge Zaidan examined the knuckle duster and noted that it was an unusual one, with small metal skulls placed between each finger hole.

Solicitor Timmy Kennelly defended Mr Stokes. He asked the garda witness if the knife had been checked for fingerprints, saying that such a move could have exonerated his client.

Garda Kiernan said it wasn’t because he was satisfied that he saw the defendant holding it, although he did agree with Judge Zaidan that it would have been good practice to do so.

Mr Kennelly noted that no evidence had been given of his client holding the knuckle duster.

Mr Kennelly said that Mr Stokes would deny that the youth was his son. “I’ve met his son,” Mr Kennelly said, adding that he is an adult. Judge Zaidan said that common sense told him that the defendant would not have handed the knife to a youth who was unknown to him.

He said he believed the state had proven its case against the accused beyond all reasonable doubt. Mr Stokes has 11 previous convictions including one for assault and road traffic matters. He was fined €750.