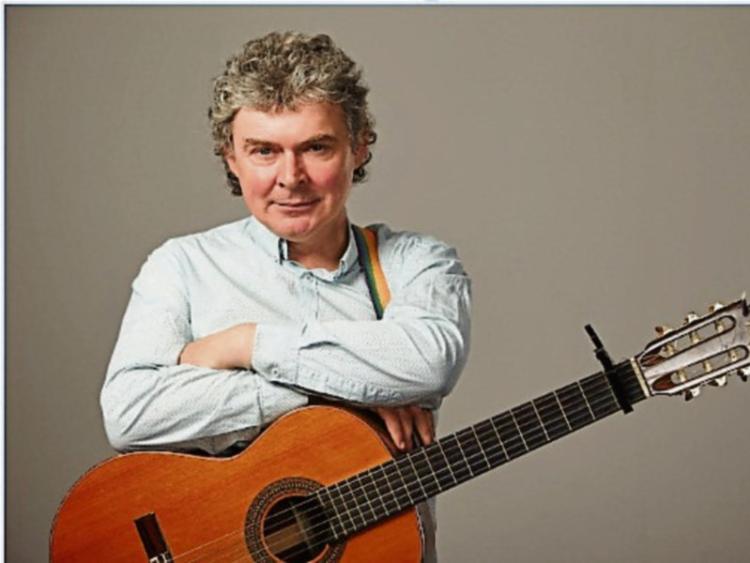 John Spillane is making a welcome return to Naas on Friday, March 15. He will be playing a concert in the beautiful surroundings of Naas Arts & Culture Centre, McAuley Place.

The show starts at 8pm and the special guest will be Enda Reilly.

His music transports the listener; his live performance captivates the audience.

October 2017 saw him celebrate 35 years of an ever-consistent, vastly illuminating and exciting career within the world of music.

Having sold over 100,000 albums in Ireland, John has also been awarded with two Meteor Irish Music Awards for Best Act Folk and Best Traditional act.

Tickets are priced at €15 and are available from McAuley Place, Jam Music, Naas and www.ticketstop.ie.

This event is kindly sponsored by Kildare Arts Service.