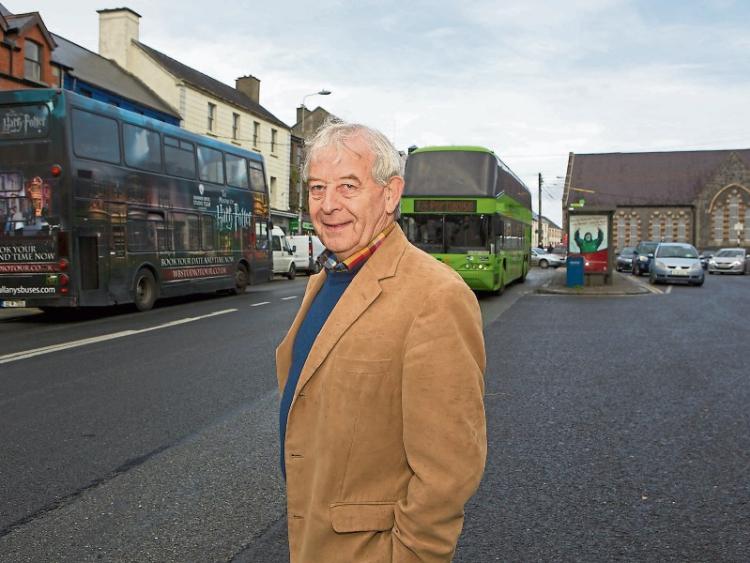 Moves are afoot to limit the proliferation of election posters in the Naas area in the run-up the local elections.

Kildare County Council and European Parliament elections will take place on Friday, May 24.

A number of existing councillors on the Naas Municipal District, effectively Naas and surrounding areas, have expressed a willingness to curtail the number of posters.

Naas Tidy Towns group is to be consulted by the councillors to identify areas they would like to be kept ‘poster free’ as well as seeking the group’s view about having a cap on the number of posters permitted per candidate.

National legislation means that it is not possible to impose a blanket ban on postering.

Sallins-based Cllr Carmel Kelly said that Sallins Tidy Towns group has indicated it do not want posters to be put along the canal there, or on the main street, while Cllr Seamie Moore said the posters shouldn’t be erected on the main street in Naas either. Cllr Moore, an independent councillor, favours a designated place where all of the posters could be placed.