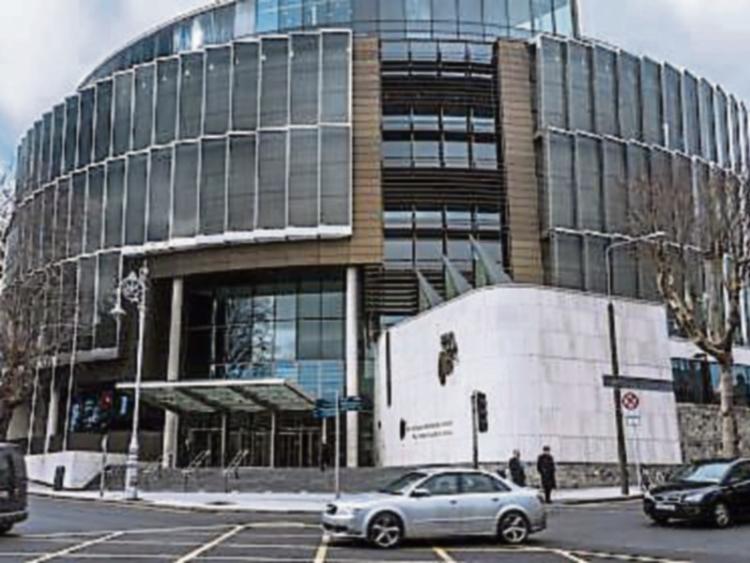 Jury was sworn in at the Central Criminal Courts this morning

A jury has been sworn in for the trial at the Central Criminal Court of a woman accused of attempted murder in Dublin two years ago.

Laura Kenna, 37, of no fixed address, has pleaded not guilty by reason of insanity to the charge of attempted murder of Fionnuala Burke on Lower Drumcondra Road in Dublin on January 3, 2017.

Ms Kenna has also pleaded not guilty by reason of insanity to assaulting Ms Burke with intent to cause her serious harm on the same date.

A jury of six men and six women were sworn in by Mr Justice Michael White this morning. He told them to expect the trial to last approximately six days.

While swearing the jurors in, Mr Justice White told the jury panel that while Ms Kenna has no fixed address, she grew up in Celbridge and has lived in Prosperous and Swords.