Kildare running column: Why do desk jockeys seek out suffering through sport? 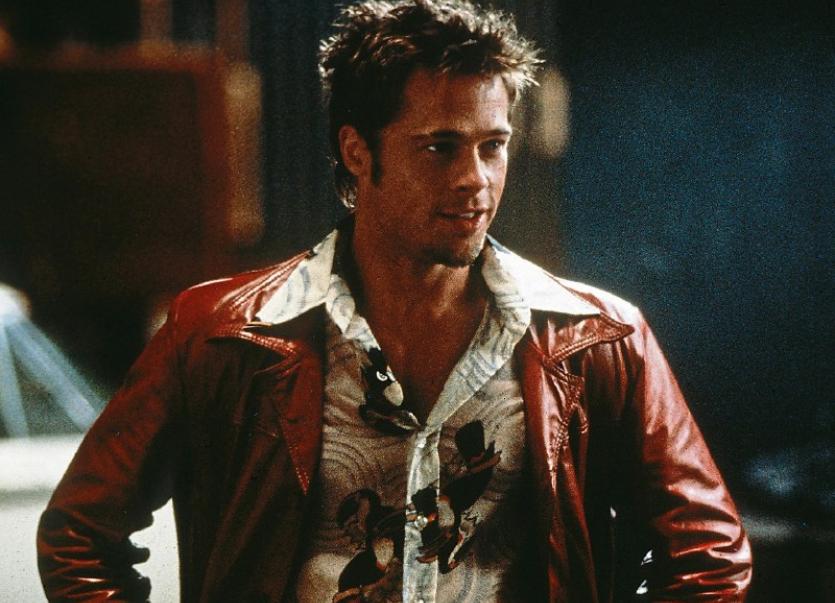 “How much can you know about yourself if you’ve never been in a fight?” asked Brad Pitt's character in Fight Club

Our life of physical comfort is killing us slowly. Because, as much as we seek comfort, we find it boring. It is making us fat, lazy and is robbing us of the experiences we crave.

From philosophy and religion to art and science, there appears to be agreement amongst most of mankind that embracing suffering allows us to test and trial ourselves, and it is only through suffering that we can actually expect to achieve any true reward.

“How much can you know about yourself if you’ve never been in a fight?” was the question asked in 1997 film Fight Club.

Endurance sport is an escape from this cosy world. It offers something that most modern-day knowledge-based economy jobs do not — the chance to pursue a clear and measurable goal with a direct line back to the work the participant has put in. They offer the chance to have a fight.

International researchers set out to understand why people with desk jobs were attracted to these gruelling athletic events.

Participants subject themselves to running over eight miles with some 20 obstacles, encountering electric shocks, fire, and freezing water... and they pay to enter.

Why would people pay to experience an event which is marketed as painful? What emerged was a resounding theme — the pursuit of pain. Those taking part wanted to suffer.

Running hurts ... and sometimes it hurts a lot.

We’ve all experienced the agonising point when the brain convinces the body that it is no longer possible to put one foot in front of the other.

In order to resist the urge to give up and slow down when feeling miserable, the limits of suffering tolerance must be broken in training.

Suffering is something you have to practice if you want to run longer, farther or faster, because improvement lies at the blurred margins of pain and agony.

This is as true for the runner attempting to complete their first couch to 5km as it is for those hoping to compete in the Olympics.

The pain of training hard, at the edge of one’s ability, brings the body into sharp focus, allowing individuals to rediscover their corporeality.

In addition, painful extraordinary experiences operate as regenerative escapes from the online world and brings people back to the ‘now’.

The internal struggle fought between running and mental willpower ultimately leads to redemption and liberation through achievement.

The inner voice might say ‘just slow down, no one will mind, forget the personal best!’

But personal bests are broken when people push the edges of their ability, disregarding their perceived pain and physiological limits.

Running and exercise performance may not only be limited by levels of willpower, but more importantly by the ability to tolerate pain and discomfort — so you need to suffer!

The willingness to be with our suffering gives rise to an internal resourcefulness that we can carry forward into all areas of our lives.

We learn that whatever we give space to can move. Our feelings of discomfort or anxiety, frustration or anger are free to open, unfold, and reveal their true causes.

Often in allowing our pain to arise, we discover a point of stillness, even peacefulness — right in the middle of the suffering.