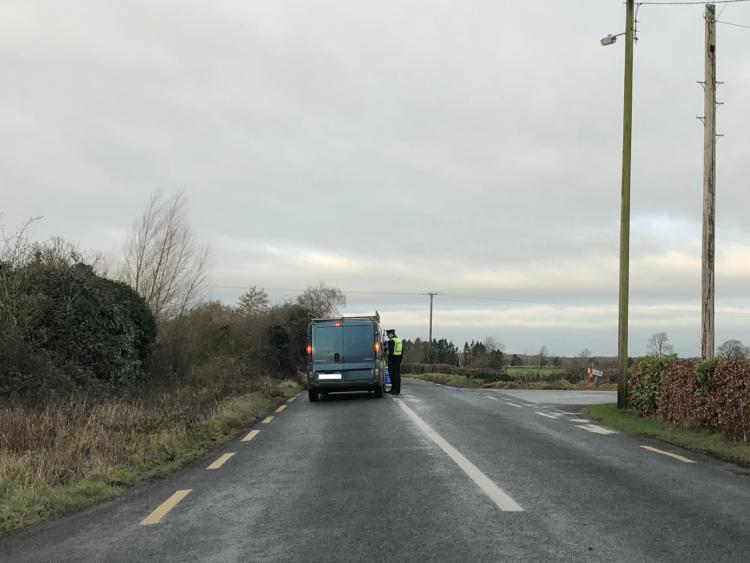 Gardai turning vehicles away from the scene

The road between Allenwood and Lullymore where the fatal crash took place last night remains closed with gardai turning motorists away.

The upturned car in which a 52 year old woman died remains at the scene as garda forensic experts continue their investigation.

The single vehicle crash occurred approximately four kilometres from Allenwood shortly after the Skew Bridge and the turn to Nursery Road on the R414 Rathangan road.

It is understood that the deceased woman is a local and was the only occupant in the car. Gardaí in Naas are appealing for witnesses.

She was pronounced dead at the scene and her remains were removed to the mortuary at Naas General Hospital where a post-mortem examination will be carried out today. The local coroner has been notified.

Garda forensic collision investigators are at the scene and local diversions are in place. Investigating Gardaí are appealing for witnesses. Anyone with information is asked to contact Naas Garda Station 045-884300 or the Garda Confidential Line 1800 666 111. 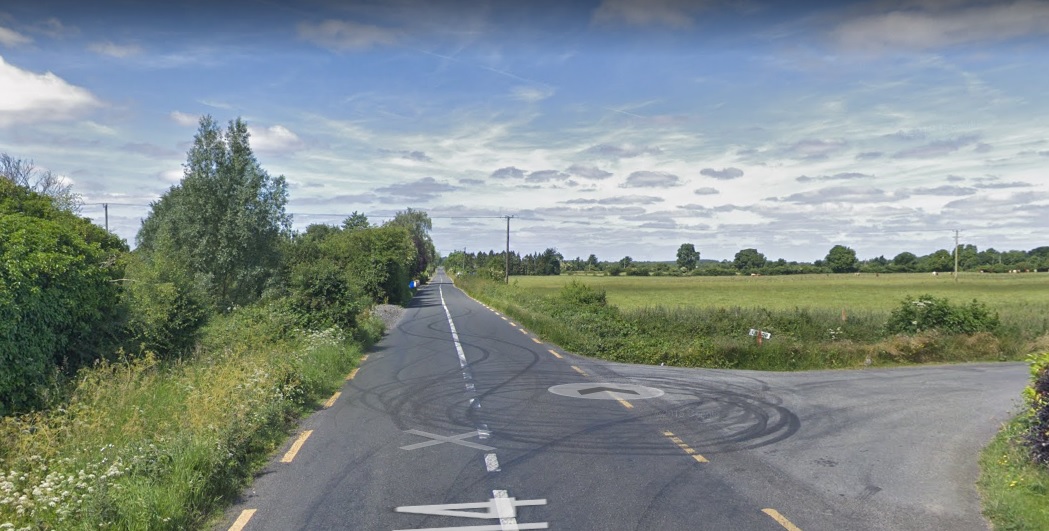 The R414 road near Allenwood where the accident took place