Gardaí to be asked to tackle cycling on Naas footpaths 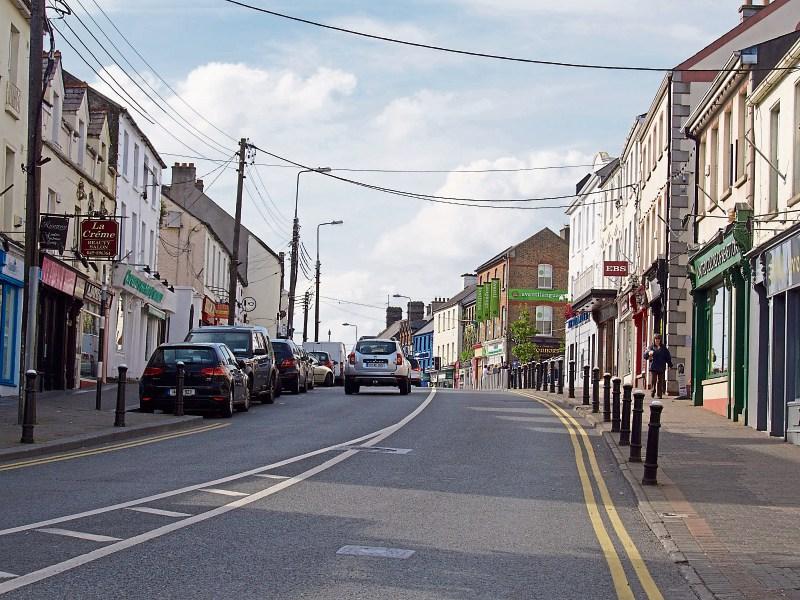 Naas gardai are to be asked to ensure that cyclists stay off the pavements in Naas.

The request will be made by Kildare County Council following a complaint by Naas councillor Seamie Moore who also wants ‘No Cycling Allowed’ signs to be erected.

He said that while Kildare County Council is promoting more leisure cycling activities, pedestrians should not be forgotten, particularly “the frail, elderly, recuperating, children and those with hearing, walking and sight difficulties.”

He told a Naas Municipal District meeting that everyone should be able to presume that the pavements at Naas lakes, open parks, the town centre and residential areas are free of cyclists.

He said KCC and gardaí should tackle the “abuse of footpath cycling by cyclists of all ages and all times of the day”.

Cllr Moore criticised a KCC’s response that it is working with the gardaí to raise awareness on road safety and cycling.

KCC said safe cycling and sharing the road will be part of the new initiative, Community Road Safety, which will address appropriate and safer road user behaviour.

Cllr Moore said, however, he was seeking protection for pedestrians, adding “people are being knocked over” in Naas.

Independent councillor Sorcha O’Neill said an 80-year-old neighbour of hers was knocked down by an adult cyclist, but “signs won’t make a difference.”

She was also against putting up more signs because these are “more of a nuisance and sill clutter up footpaths”. She added; “We want to get more children cycling.”

Cllr Carmel Kelly said it is difficult to to legislate for irresponsible people and this is an issue for enforcement.

Another councillor, Anne Breen, questioned whether it was legal to cycle on a footpath and said she was aware of four people who have been knocked down by cyclists.

Cllr Fintan Brett said the major problem is caused by adults cyclists, and he doubted if most people would object to children using the paths.

“It’s illegal to cycle on the footpaths, it’s illegal and this should be enforced. The gardai should do a campaign stopping people cycling on the path,” said Cllr Darren Scully, who recalled a “bollocking” he received from a garda for doing so at the age of 11.

KCC official Peter Minnock said that if enough people challenged others who cycled on paths or dropped litter “it would be a first step in the process of changing the culture.”

Mr Minnock added: “it’s a difficult conversation but we shouldn’t be afraid to have it.”

Bill Clear, who is seeking a seat for the Social Democrats in the next council elections, said adults should never ever cycle on footpaths.

“However looking to ban children from footpaths when there is no safe alternative is not a real solution.

“Parents are terrified to let their kids cycle on roads as they are in real danger of been knocked down. Also banning cyclists from parks is contrary to any cycling policy both national and local and frankly is not viable.”

Mr Clear said if the cycling infrastructure was constructed quickly then this would not be an issue.

“If Cllr Moore would stop continually objecting to cycle lanes in Naas they would be constructed at this stage and this issue would be resolved.”