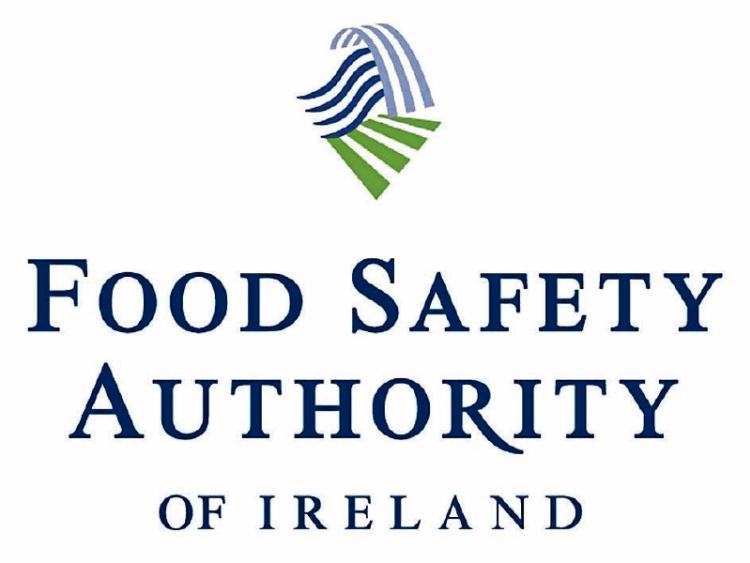 A Celbridge restaurant is fully reopen after it was ordered to shut its sushi bar area for four days in January by the Food Safety Authority of Ireland.

The closure order was served under the EC (Official Control of Foodstuffs) Regulations, 2010 on Hokkaido, a restaurant/café at 15 Main Street, Celbridge. The order concerned the preparation, storage and sale of sushi and associated products.

The closure concerned only the sushi section of the restaurant, and Hokkaido was open to customers, serving other items on its menu, during that period.

The matters specified in an inspection by an FSAI officer, and the subsequent closure order, on January 16 last, were remedied to the inspector’s satisfaction, and the order was lifted on January 21.

Editor's note: A previous version of this story published online stated incorrectly that the restaurant had been "ordered to close its doors by the Food Safety Authority of Ireland". In fact, the closure order applied only to the  the preparation, storage and sale of sushi and associated products. Part of the restaurant remained open during this four-day period and hot food was served.

We are happy to clarify the matter and apologise for any confusion.