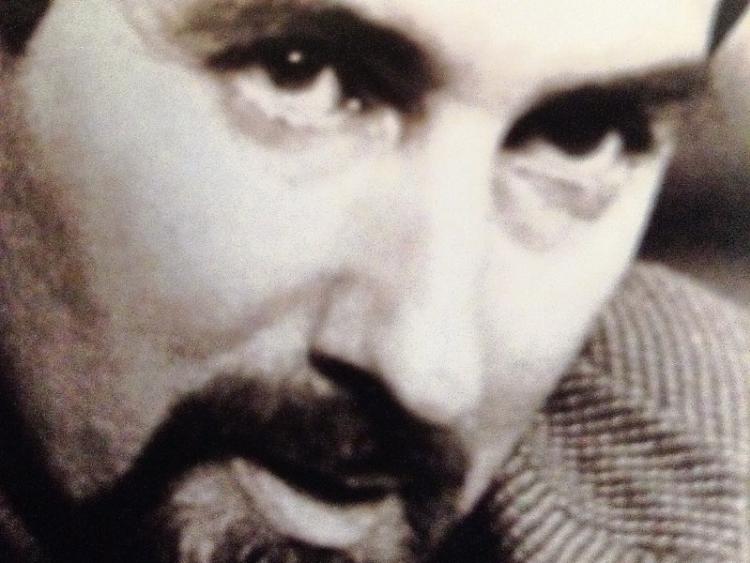 A documentary on Kildare the late Kildare writer, Aidan Higgins, is to be launched shortly.

Produced and directed by Neil Donnelly, there will be a private showing of the documentary at the the IFI cinema on Eustace Street, Dublin, on Sunday , March 3.

Speaking of the 94-minute documentary, called Where Would you Like the Bullet?, director, Neil Donnelly, said: “If Aidan were alive he might chuckle at the event taking place on his birthday.”

At the height of his writing, some of his work was turned into film.

Neil Donnelly has been working on the documentary for a number of years.

Aidan Higgins lived at Springfield House on the Clane road in Celbridge, now owned by Libby Sheehy, for many years, before moving to Kinsale, where he was living when he died.

According to Neil Donnelly, “his books have never been huge sellers but Higgins sales are always very steady, always on the slow side, trickle.”

Neil's film, which is supported by the Kildare County Council Arts Service feature many who knew him and admired his work.

During its making, interviews have been filmed in a number of lcoations, includign in Celbridge, Kinsale, Berlin, London and Dublin.

The film is edited by Seamus Callaghy and Michael O'Donovan is the director of photography.

The best known work of the Celbridge author is Langrishe Go Down.

That was published in 1966 and won the James Tait Black Memorial Prize in 1967. Another book, Balcony of Europe (1972), was shortlisted for the Booker Prize.

When Neil Donnelly discussed the film initially with the author, whose party he organised in 2007 in Celbridge, he told Higgins: “If you don't like it you can shoot me.”