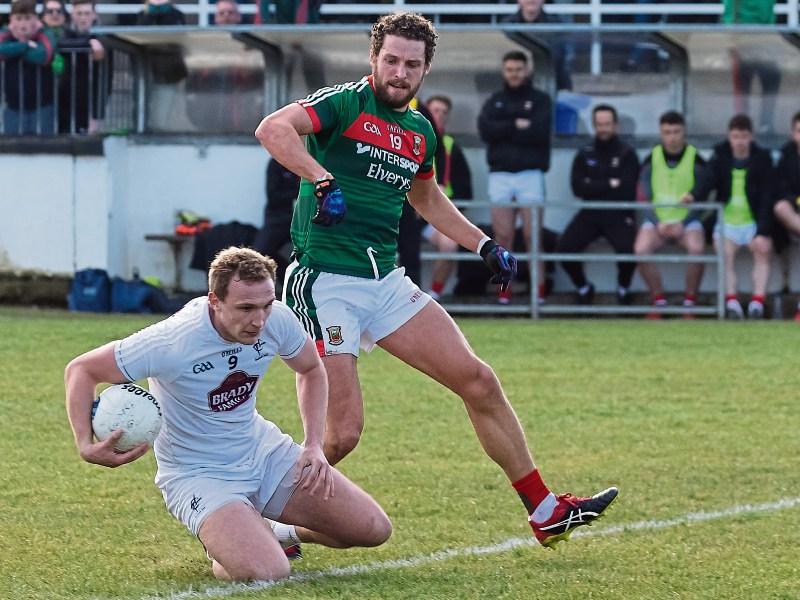 Last week could hardly be regarded as the GAA’s finest hour.

I’m not sure how they manage it, but every now and then Croke Park seem to get themselves into PR disasters, which in many respects can, and should be, avoidable.

Be that as it may, it was then decided to review the proposed changes, just seven days before the opening shots of the 2019 League were about to unfold.

Lo and behold, those responsible for the implementation of the rule changes then capitulated and caved in to pressure, deciding to drop completely the handpass proposal.

Many were pleased, very pleased, while others were simply of the opinion that the proposed changes were never trialed properly, and it is very difficult to disagree with that point of view.

Of course, regardless of what rules were being brought in, the fact that come the championship the rules would be dropped, regardless, was nothing short of another PR clanger.

Then we get news that the price of admission tickets are to be increased, and while the fact is that it has been something like eight years since the last price increase, that statistic seemed to get lost in the furore that ensued.

Price increases, regardless of what the product is, will always be met with scepticism, anger and no shortage of bad press. But that is to be expected. However, there are many folk out there who, it seems, are only waiting for the oppor-
tunity to jump on to the GAA bashing band wagon.

Yes, the increases are fairly steep, in some areas in particular, but if the GAA are to continue to invest in the various different arms of the association, surely it is not unreasonable, after eight years at that, to increase their prices.

Money, even for the GAA, does not drop out of the sky. Drive from Dublin to Galway or from Belfast to Cork, and in every town and village, in every nook and cranny you will see a GAA club and facilities that are second to none. In fact, it is fair to say that no other sporting organisation in the entire country can boast of facilities such as can be seen throughout the length and breadth of the country. Bar none.

Those facilities have to be paid for, and while no one, naturally, welcomes price increases, never-
theless some of the criticism has been so far over the top that it is bordering on the ridiculous.

The GAA itself could do a lot more to publicise the various discounts that are part and parcel of their pricing structure, especial-
ly for young boys and girls, groups, schools etc; not forgetting that €20 tickets can be purchased for €15 prior to match day.

For Kildare GAA fans though, there has surely never been a better time to take advantage of the generous benefits of becoming a member of Club Kildare, than the present. By joining Club Kildare, fans are not just supporting what will hopefully see a new stadium in St Conleth’s Park in the not too distant future, but the benefits of such membership are exceptional.

For €300, a member gets a ticket for every Allianz Hurling and Football League games, both at home and away. From a football point of view alone that is an immediate saving of €140, so add in Allianz Hurling games and the savings are obvious.

But on top of that, members of Club Kildare will also gain entry to all Kildare club championship matches, football and hurling — all games, including county finals.

So before knocking the GAA, and in particular their first ticket price hike in eight years, maybe a closer look at the various packages on offer, the increases may not seem as steep as at a first glance.

As for Kildare fans, joining Club Kildare and gaining the benefits on offer, is simply a no brainer!