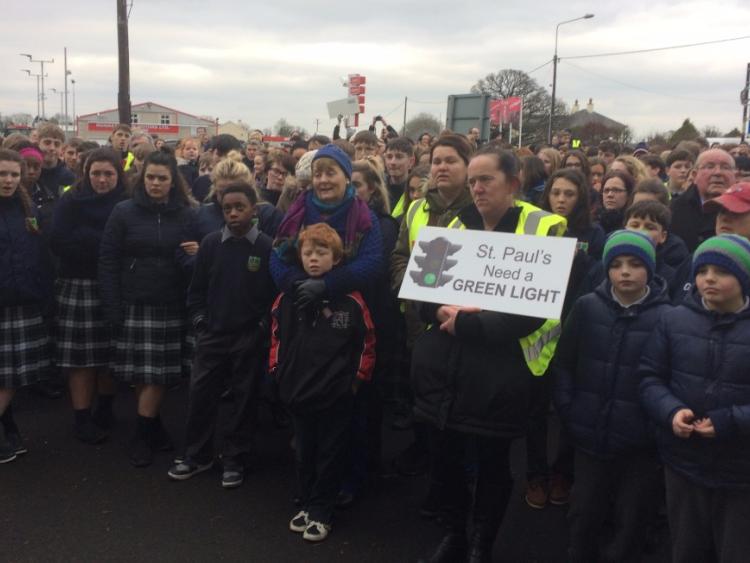 Kildare South TD, Martin Heydon has told the Dail of the concerns and frustration at the ongoing delays on the construction of a new school building for St Paul's Secondary School.

He said he again raised the issue with Education Minister Joe McHugh this week.

“The major building project for this new school which is at an advanced stage of architectural planning has experienced a number of delays, the latest of which relates to a legal challenge to the pre-qualification process for the main contract from one unsuccessful contractor," he said.

“The matter is being handled on the Department's behalf by the Chief State Solicitor’s Office and is due in court again on 28th January. While the Minister was restricted in how much he could comment on the legal case, he did indicate that further adjournments of the case were not expected after the 28th which is positive.

“The Minister also confirmed that significant progress has been made recently on conveyancing for the site for the new school which has been another cause of concern for parents, teachers and pupils who have been waiting years for their new school."

He said the Minister was left in no doubt as to the level of frustration and concern in Monasterevin at the delays that have been experienced on this project.

"He assured me that his Department remains fully committed to getting the project delivered as quickly as possible.  I will hold him to that commitment and I will continue to push him and his officials for a speedy resolution," he said.