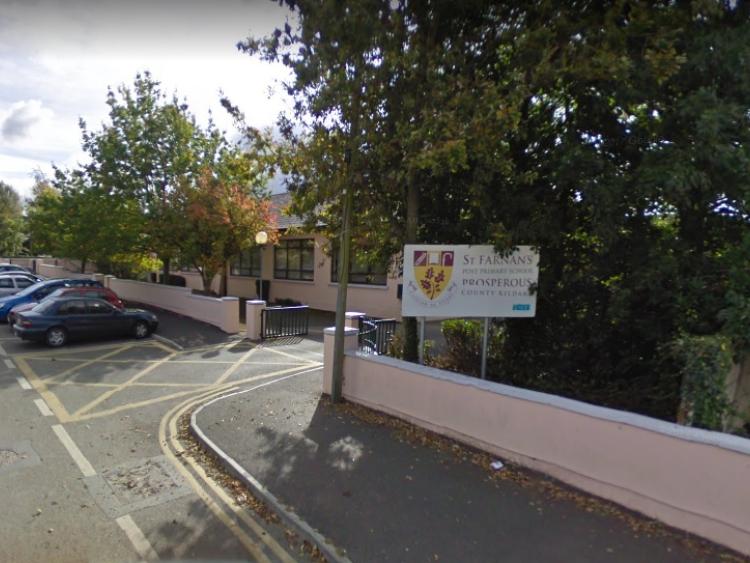 The Department of Education is currently appointing a Design Team to deliver a brand new 1,000 student secondary school in Prosperous.

The plan is for the new St Farnan’s School will be built on the site of the existing one, which will be knocked down.

This was a significant change in the Department’s plans for the school which originally was intended to provide an extension and refurbishment of the school to see it accommodate 600 pupils.

Last October the Department gave Kildare and Wicklow Education and Training Board (KWETB) approval to appoint a Design Team for the project and that process is currently underway.

However the fact that it has taken until January for that to happen has been criticised by Emmet Stagg, Labour candidate for the general election.

He was critical of the fact that in three months KWETB has failed, as he sees it, “to even seek the appointment of a Design Team. Every week or month that goes by without a Design Team in place puts the project back even further.”

He added that he was disappointed at the delay and vowed to continue to press both the Minister and KWETB until a Design Team was in place to move the project forward.