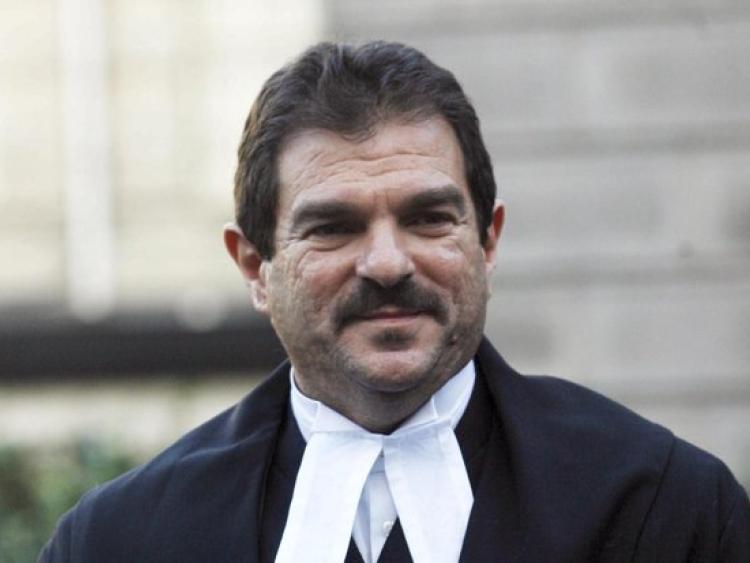 A Naas man who faces a charge of possession of a knife told Gardai that he had it to defend the honour of a lady and would do harm with it if needed.

That’s according to evidence given by Garda James Smyth at Naas District Court last Wednesday at the commencement of the case against Shane Keogh, 46, with an address listed as 31 Our Lady’s Place, Naas.

Gardai allege that he was stopped by them on October 31 last at Our Lady’s Place.

It’s alleged that the defendant had a knife and a hammer on his person at the time, and that he gave that answer after Garda James Smyth cautioned him. He was subsequently arrested.

Judge Desmond Zaidan accepted jurisdiction and the matter was adjourned to April 17 for hearing.