KILDARE MAN IN LONDON: Robert Mulhern remembers when life moved to a different beat growing up in Naas

The soundtrack to our young lives 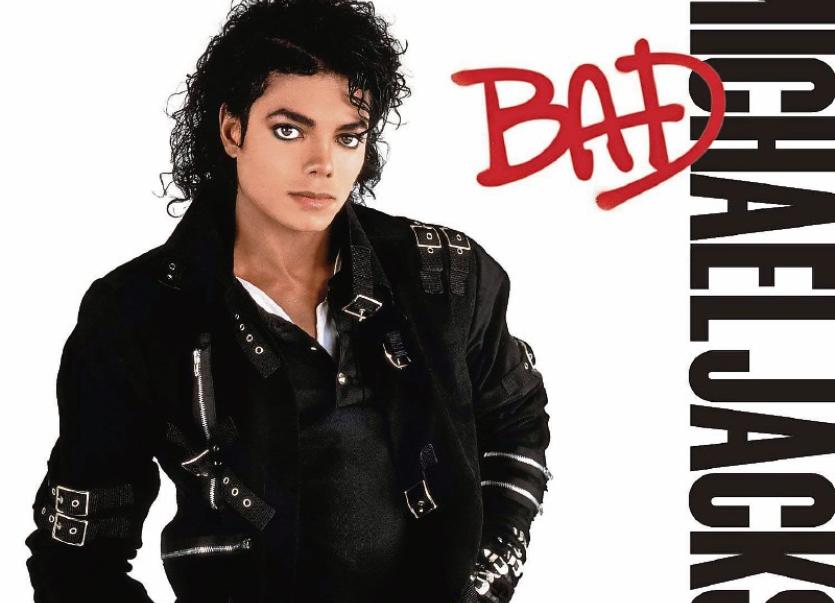 Reading Paula Campbell’s music memories in these pages recently set '80s tunes spinning in my head. Below is a random selection of songs from that decade that evoke strong personal reflections.

The original Spice Girls and active during a time when the Dara Cinema on Naas Main Street was still operational. One afternoon, in a stroke of genius, owner Paddy Melia scheduled The Karate Kid parts 1 and 2 back-to-back in what was a martial arts marathon.

The cinema was packed to the hilt with children, but you could have cut the cigarette smoke with knife, or, a Rocket ice pop from the cinema shop.

Cruel Summer headlined the movie soundtrack and even today it’s difficult to hear that song and not think of Mr Miyagi — one of the film’s main characters — or some 10-year-old hanging off the end of a Hamlet.

There was once this nightclub off George’s Street in Sydney called Scruffy Murphys. Maybe it still exists?

If so, there’s a decent chance A-ha remains on the Saturday night playlist. This nocturnal wasteland was littered with tumblers of Bundeberg Rum and Coke, schooners of VB and Men at Work singing Down Under backed by a drunken choral accompaniment.

And always, always, Take on Me. Years before, I remember hearing my sisters friends talking about Morten and Magne coming to play the Point.

Plenty went to watch that gig and returned with white A-ha headbands made of towel fabric. Later, we robbed them when Wimbledon rolled around and we wanted to look like Pat Cash.

Tears for Fears — Everybody wants to rule the world (1985)

Any time I hear this tune it tricks my mind into thinking of Ireland as a land of Mediterranean summers, endlessly bright nights and badly-lit barbecues coloured with Yellow Pack burgers from Quinnsworth.

In an exercise that a social scientist might now find interesting (and one that a feminist would almost certainly find challenging) — we, the students of first class in Ballycane School — were divided into boys and girls and asked to self-select our favourite chart song.

You won’t be surprised to learn the boys plugged for the all-male Dire Straits and the girls, for Madonna. No one made a thing about it either.

He was a star of international proportions and a local too, God damn it! Sure, didn’t the De Burghs have a big estate down the Sallins Road.

Something didn’t add up, though. I was only eight-years old but the word ‘DONCING’ had yet to tickle my ear. ‘Dancing’, sure.

But it did tickle our sense of humour — Chris’ pronunciation. We just figured that’s how people who lived behind big walls, whom we never met, spoke.

Naas CBS used to run a kind of Britain’s Got Talent for students with creative ideas.

The school was just over the wall, and by such I’m certain I was regular attendee at these events. Still, I can only recall one standout act — the night some student whipped the cover of a Yamaha organ and pressed the keys to make the sound of Europe’s then smash hit. He was either very good or we were very easily pleased, but it was captivating.

After, someone said they saw Brother Wright Toe-tap his way through it.

We heard he was flying all the way from the US to play Cork in 1988, and how in the hell the city authorities got him down there I’ll always wonder.

I don’t know anyone from my generation who made the trip. We were far too busy practising the Moonwalk dance — in runners that gripped the floor too fast — while trying to mimic the signature Jacko crotch-thrust at discos held in the old GAA hall on the Dublin Road.

There’s an adage reserved for events of great significance — the one that says you can always remember where you were on days of great national or international significance.

But for some curious reason I’m not entirely proud of, I can remember vividly being at the far lakes in Naas scavenging wood for a camp when a neighbour ran the half a mile from home screaming Hold Me Now.

For many growing up in the ‘80s, Axl Rose, the Guns N’Roses frontman, was our first real international anti-hero.

Long hair, songs that spilled expletives, a foreboding album cover with skeletal heads and a title that pretty much summed up our preadolescent outlook.

Appetite for Destruction landed into our world like a punch in the face.

If you weren’t drawing the artwork of the albums cover on your sixth-class copybook then you were probably off trying to source the image as a G’N’R back-patch for a stone-washed denim jacket.