KILDARE BEER COLUMN: The future of beer is vegan and environmentally-friendly 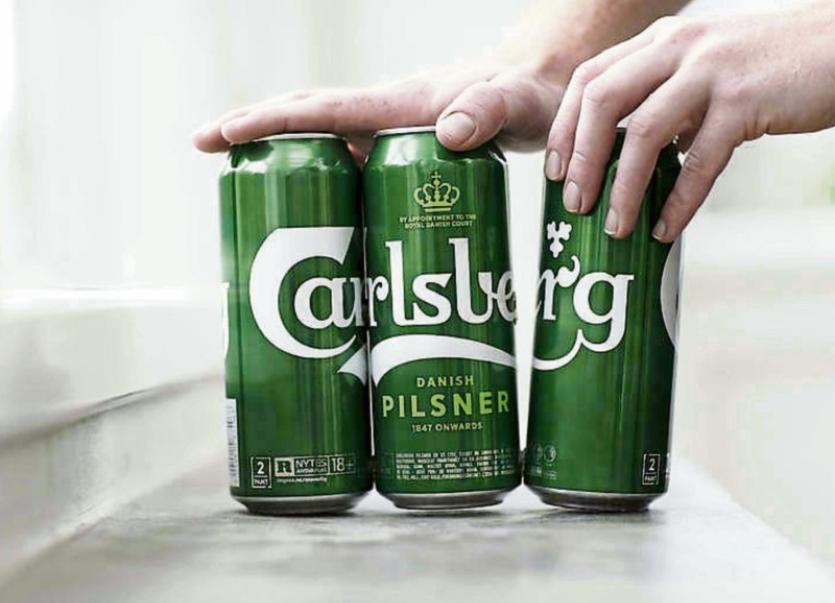 It’s a new year and with it comes the prophecies on what the coming year might hold.

The good, the bad and the ugly of 2018 has been forgotten and the dreams, hopes and prediction for a new year are upon us. So as not to be left out, here are our predictions for beer trends in 2019.

January is most definitely here, and it brings new resolutions to stop drinking (Dryanuary), stop eating meat and animal products (Veganuary) and to become healthy (see that increase in gym memberships).

We have a hunch that some of these trends will last past the first month of the year and even filter into in the beer world.

No-alcohol and low alcohol beers saw an increase in popularity throughout 2018.

With the opening of Nirvana brewing in 2017, London got its first non-alcoholic brewery. They have since been followed by other breweries taking the no/low leap, such as Big Drop who brew only 0.5% beers and have won awards at the International Beer Challenge and The World Beer Awards for their stout and pale ale.

Big Drop now exports their beers internationally, and they have widespread distribution in the UK.

Here in Ireland the no/low beer segment has been slower to grow (a 5% increase in 2018 compared to 20% worldwide), but Irish breweries have also dipped their toes into this beer scene.

Last year saw O Brother produce a 1% beer and Whiplash bring out a 2.8% micro IPA. With a mindful drinking festival happening in London this weekend, the no-low trend is something that we will see more of in 2019.

Unfortunately, some brewers add finings to beer in order to clarify it. Finings can include plant-derived products suitable for vegans like carrageen moss, but some use animal-based products such as isinglass (fish bladders, which are not vegan friendly).

In 2018, Guinness announced that all their products, cans, kegs and bottles were now vegan friendly, with the removal of isinglass from the fining process.

This year, however, will see more breweries confirming that they are vegan friendly on packaging and in their advertisements.

In 2018, Sir David Attenborough broadcast a haunting message on plastic pollution in our oceans. Retailers and drinks companies scrambled to find solutions for replacement products for single-use plastics.

Diageo, Irish Distillers and Bacardi all banned plastic straws for use with their products. They were not the only drinks company thinking of ways to reduce plastic and they were certainly not the first.

In 2016, Florida’s Saltwater Brewery was concerned about the damage plastic rings were causing to the environment. Saltwater set about developing a clever way of replacing these harmful plastic rings with rings made from biodegradable (and fully digestible!) materials.

Using a combination of wheat and barley, left over from the brewing process, the brewery hoped that they could help stop marine life and birds from choking on plastic. Since last January, all of its canned beer has been packaged with Eco Six Pack Rings.

A bigger fish in the beer ocean, Carlsberg, has unveiled a new way to pack cans to reduce plastic, called the Snap Pack.

This new technology uses a glue to stick the cans together, rather than plastic wrap. It is expected that this change will help remove plastic waste globally by more than 1200 tons per year.

Carlsberg has also formed a strategic alliance with the Danish environmental organisation Plastic Change to jointly work on sustainable issues and to better understand their impact on both the environment and the world’s natural resources.

These innovations sit alongside beer companies’ commitments to use less water in production and become more sustainable. We predict beer is going to much greener in 2019.

Whatever the next year holds for the everchanging and exciting world of beer, we can only be sure of one thing; IPAs are going nowhere.

Still the most popular craft beer style, IPAs in all their forms account for a quarter of all craft beer sales, with more than 75% of such sales American style IPAs.

So in 2019, we look forward to drinking whatever new IPA is on the horizon!

Judith Boyle is a qualified chemist (MSc) and accredited beer sommelier. Susan Boyle is a playwright, artist and drinks consultant. See www.awinegoosechase.com Both sisters are proud to be fifth-generation publicans. Their family business is Boyle’s bar and off-licence in Kildare town