KILDARE OPINION: Reality TV such as Operation Transformation is not the way to solve Ireland's obesity crisis 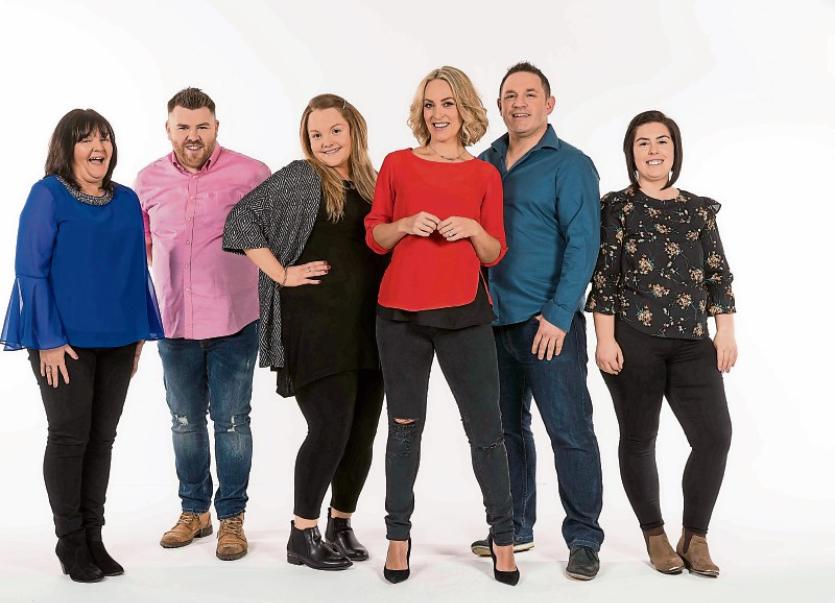 Come January, come the grand stretch in the evenings and New Year’s Resolutions, and the hardy perennial that is Operation Transformation rolls onto RTE screens yet again.

Now, in my opinion, Operation Transformation, like all good reality telly, is best watched with a glass of wine in hand and, quite possibly, the dregs of the selection box and a good chunk of brie in your maw. Because, quite frankly, as a way to get the nation fit and healthy, it’s not quite up to snuff. At all. The proof of that is that it has, sadly, not been a victim of its own success.

Post Christmas each year it thunders onto our screens with a vow to get us all fit and healthy and moving. It inspires local groups to meet up for weekly weigh ins or set up walking or aerobics classes. Schoolkids are filmed weekly taking part in classroom challenges. Hundreds, even thousands, will turn out around the country for the annual walk at the start, followed by the run in the Phoenix Park to cap it off.

In between, we’ll have been treated to a couple of reality telly programmes every week with laughs, tears, ‘journeys’ — to use that awful modern parlance, recipes and the weekly humiliation of five people being weighed on national television in their bras or pants beside the svelte and fashionable Kathryn Thomas.

And fair dues to them for sticking with it, despite the regular public dressings down. Operation Transformation quite obviously works for the vast majority of people who actually take part in the programme and want to shed the pounds. That’s likely because they have — albeit with cameras and the nation watching — an intense programme of support from doctors and dietitians and fitness coaches and other experts.

Sure with that kind of back-up we could all resemble Gigi Hadid by Easter!

For the rest of us though, Operation Transformation is no more than a diversion. At worst, it’s one enjoyed while sitting on the couch during the broke, cold days of January, on a par with the latest Kardashians episode. At best, it will inspire a few wintery walks with your pals.

Yet if Operation Transformation was the right way to get us all to see the error of our ways and lose weight, it would have lasted one series as we all got off our lardy backsides and mended our ways. The fact that it returns to the screens, year after year, with the narrator intoning glumly something like ‘as a nation, we’re all getting more obese’ should be a clue that it about as effective in tackling a weight crisis as a sticking plaster over a gunshot wound.

Worse, making January the time of year when we’re all going to revamp our lives, live on kale and nuts and go out jogging every evening gives us license to go stone hatchet mad on the sauce and selection boxes from Hallowe’en onwards, while fooling ourselves that we’ll sort it all out in the New Year. That’s not a healthy, sustainable attitude towards eating or exercise.

Far better that everyone in the country who wants and needs to lose weight should have easy and free one-on-one access to supports such as psychologists and dieticians through the HSE or their GP. Heaven knows it would save the country a heck of a lot of money in the long run, with a likely cut in the amount spent on cardiac care and other serious illness supports.

But how likely is that to happen? Not when a yearly television reality show is the nation’s most visible initiative about combating obesity and encouraging healthy eating.