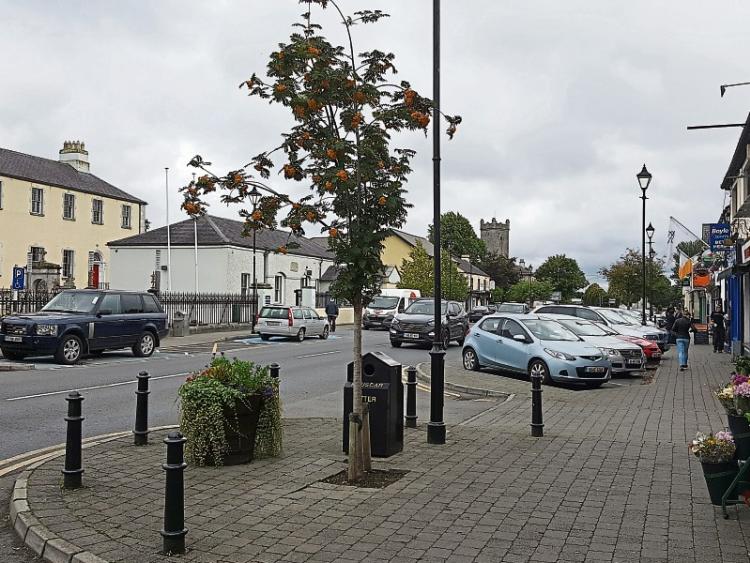 Clane Gardai are investigating a break-in at the parish priest’s house that occurred over the course of New Year’s Eve.

A source told the Leinster Leader at some point between 5pm on New Year’s Eve and midday on New Year’s day the rear door of the house was forced.

“The whole place was searched and gone through. It’s not entirely clear what, if anything was taken. That’s being checked,”they said.

The priest’s house is on the Prosperous Road, near the GAA club, and Gardai are hoping that anybody who saw anything suspicious in the area could get in contact.

It’s believed the alarm did go off, but it was pulled off the wall and stuck into water to drown out the sound, which Gardai say is a common occurrence during break-ins.