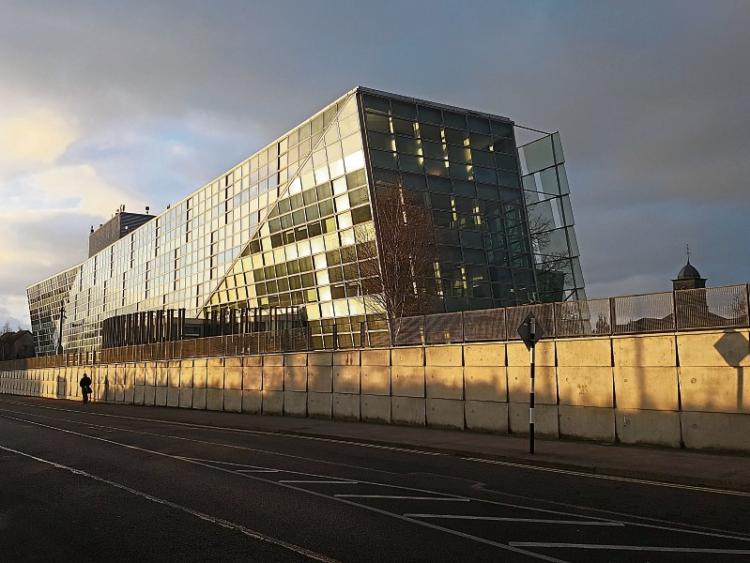 A plan to construct homes in Johnstown has been approved by Kildare County Council.

Read also: Kildare singer Jack L to be honoured by Made of Athy project

The houses will be built by Dublin-based development company Ardstone which is building residential property in Naas and has a proposal to build houses and apartments off Kilcullen road, Naas.

The company now has permission to build 49 dwellings in Johnstown.

Most of the new homes will be three bedroom semi detached homes (20) and four bedroom units (18). The company also has approval for four 1 bedroom units.

A new vehicular access will be created as well as two pedestrian only entrances — on a site of almost five acres.

This submission claimed there would be an unacceptable loss of privacy to St. John’s Grove residents living closest to the development.