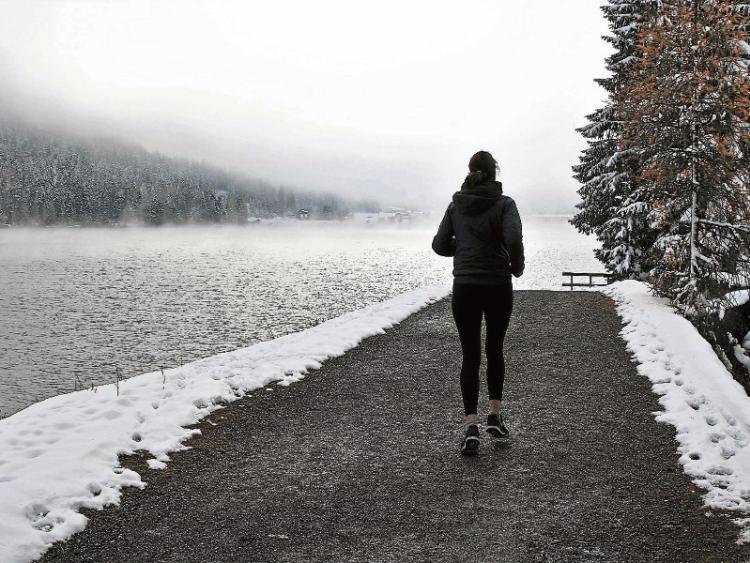 Most of us focus on the physical reactions — the rush of blood, the tightening muscles, even the involuntary contractions, the grunts and groans, the heavy breathing — as the signs of it.

While psychologists look to the emotional and cognitive changes that accompany it, the blast of dopamine to the brain may even cause the odd yelp of enjoyment. But in the end, the only way to be sure they have had one is if they reveal it themselves. Some even fake it because they’ve never had one, and for others it happens every time.

Those who have experienced it advise the unfortunates who have not that “You’ll know it when it happens” and you’ll never forget your first time”.

They can happen in the strangest locations — forests, back roads, isolated trails — but my favourite is a warm evening on the beach even if the rough sand can cause chafing. This feeling is addictive and is thought to result in habitual behaviour, in an effort to get the next fix.

For some couples, one partner’s passion for it can become a source of stress because they just can’t keep up.

This is one of the reasons that, for the fifth year in a row, starting on Wednesday January 9 in Newbridge, men and women will meet every Wednesday and Friday evening behind St Conleths Community school, all in search of the same thing — the elusive ‘runner’s high’!

Like all the Couch to 5k programmes that have become so popular around the country, the Newbridge AC Fit for Life group builds up from a walk to jog a complete 5k, doing track work (includeing strength, technique and speed work) and group runs on the road.

All is in preparation for the intermittent goals which are set in the form of optional races.

The ending of the year and beginning of a new one is a great time to evaluate what is working in life and what isn’t. These ‘state of the union’ style conversations are done with friends or internally, and help bookend the year.

The New Year is the catalyst for transformations, good intentions and resolutions. The most common New Year’s pledges revolve around health — losing weight, giving up smoking, exercising more and eating less, with a new life of promises, exercise, gym memberships and running.

Converted and convinced the new gear will produce transformation, the new watch will time it and the runners will be the vehicle.

But all this equipment and intention won’t get you off the couch, or mind the children for an hour while you sneak away for a quick gym session or run. Often, New Year’s resolutions are desires rather than intentions.

By February, few have achieved a Zen-like state and even less have achieved the physique of cover models. In fact, according British psychologist, Professor Richard Wiseman, up to 88% of all resolutions end in failure.

So intentions rarely end in action. If you aren’t thinking about changing, no one else is going to be able to make you. It is your choice.

There are no right or wrong choices, just decisions and consequences.

When forming goals, the business world tells us these should be SMART: Specific, Measurable, Achievable, Realistic and Timed.

‘I want to get fit’ is unspecific, vague, undefined and has no end point.

However if we change it to ‘I want to complete a 5 km in my home town during spring time’ it hits all the buttons.

Measureable: you either complete or don’t complete the race.

Achievable: there are numerous plans that can help get you from your couch to 5km in 6-8 weeks.

Timed: the race is a definite end point.

Sharing goals makes them real, makes them public and makes the goal setter accountable. Get help and guidance from people with experience. Lack of motivation is an easy excuse on a cold, wet January night. It can result in choosing the fire and Netflix over Lycra. Making a commitment to a group and setting SMART goals with advice could make the difference between watching Game of Thrones and pounding the pavement.

** To find a fit4life group near you go to www.athleticsireland.ie/clubs/fit4life/find-a-fit4life-club