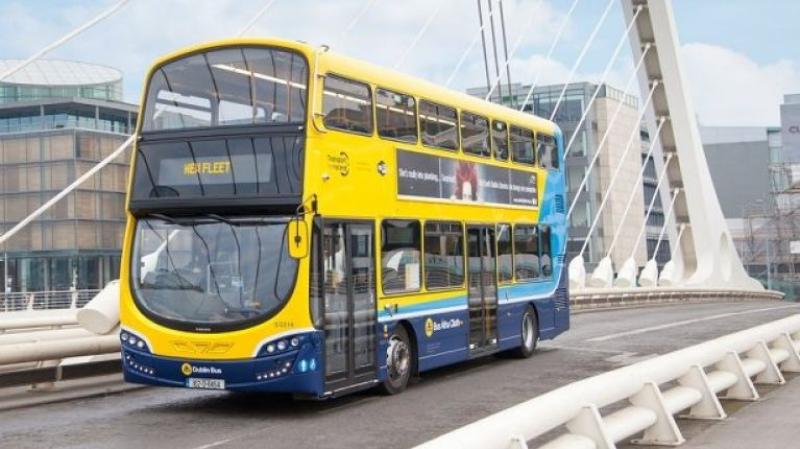 A date has been set for the introduction of new bus services for Maynooth and Leixlip.

Kildare TD Frank O’Rourke said he has been informed by Dublin Bus that it will increase the frequency of service on Route 66, servicing Maynooth and Leixlip, commencing on January 20.

“From 20th of January next, there will be an earlier morning departure at 5.45am, from Maynooth, and there will be a new 66E service commencing in Maynooth and will operate via Easton Road in Leixlip to Merrion Square in the city centre, having seven Monday to Friday departures in each direction from 10am to 4pm," he said.

He said he has been working hard on improving commuter services for his constituents.

"However, given the growing population and the difficulties getting in and out of Dublin by car, more public transport services are required, on both rail and bus services," he said.

“I continue to meet with Dublin Bus, Irish Rail and the National Transport Authority (NTA) to press for additional services. We need to address the capacity issues for Route 67 for Celbridge commuters and I have been an assurance that Dublin Bus will consider improving this service.”