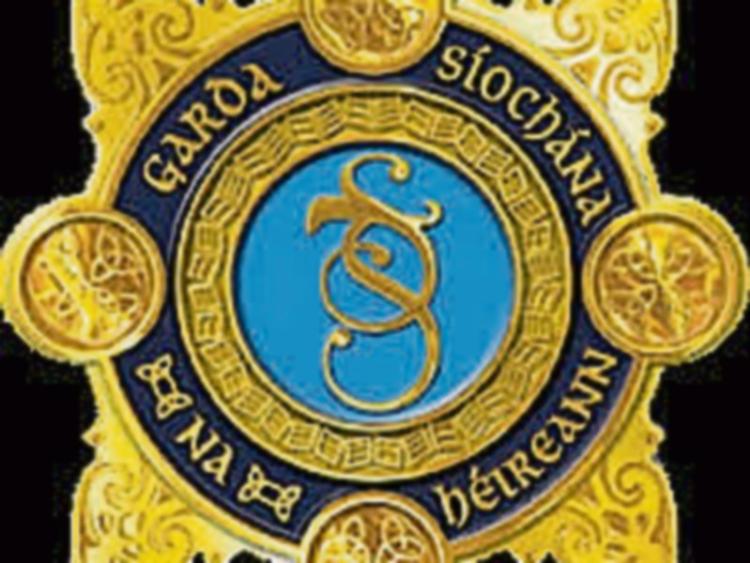 Clane Gardai are investigating a break-in at the church in Rathcoffey. It occurred between 11pm on December 12 and 5pm December 13.

A source revealed that entry was gained through the sacristy, causing damage to the roof. It is believed the culprit or culprits searched the premises but took  nothing.