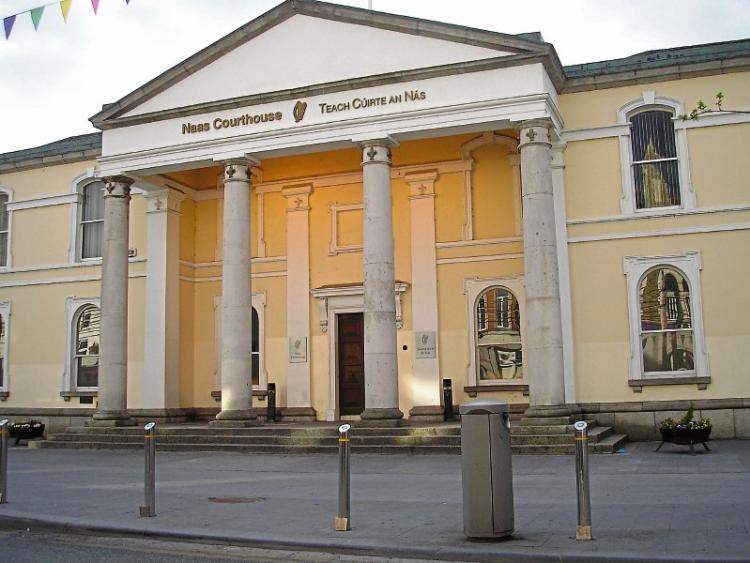 A man appeared at Naas District Court yesterday, Wednesday, December 12, charged following a theft incident at a shop in Clane, an offence that occured only days after he arrived into the country.

Judge Desmond Zaidan heard evidence that Alin Patir 28, with an address listed as 143 North Circular Road, Dublin 7 was one of two men who entered a shop called Flowerz on Main Street, Clane on November 20 last. While one of the men distracted a staff member the other stole items. The owner’s husband happened to be passing and entered the shop, and confronted the pair.

Garda prosecutors told the court that the defendant had made admissions on the spot. He has been in custody since then.

Representing him Aisling Murphy told the court that her client has a child and partner at home in Romania and hopes to support them.

She said that he was shocked to find himself before the court and offered his apology and an offer of compensation was made.

But Judge Desmond Zaidan noted that the defendant had been in Ireland for less than a week and that it was a serious offence.

Srgt Jim Kelly told the court he simply couldn’t say if the defendant had any previous convictions in his home country, but that he didn’t have any in Ireland.