Four star hotel in the Midlands sells for €9 million

The Heritage Hotel in Kilinard 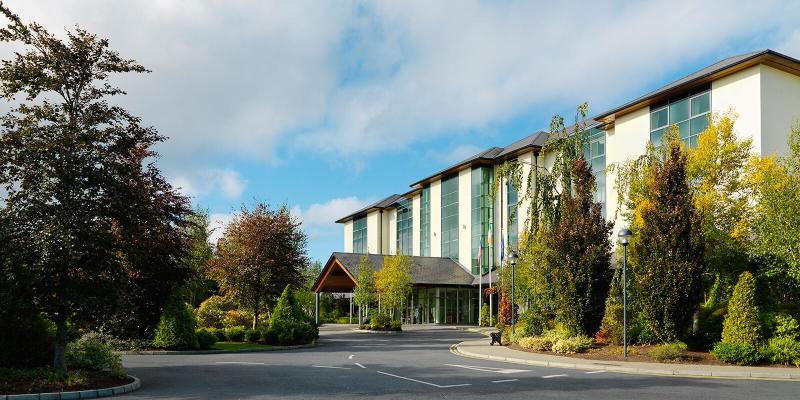 Farmers have shown their faith in Laois business with the purchase of The Heritage Hotel & Spa in Killenard.

FBD Hotels & Resorts has forked out €9 million for the hotel and spa which was a product of the building boom, built by an ambitious Laois developer and then later taken over by the National Asset Management Agency (NAMA).

The new owners are part of Farmer Business Developments PLC, an investment holding company of 4,400 mostly farmer shareholders. The Irish based company owns four other Irish and Spanish hotels with a pre-tax profit of €30 million last year.

The five star Heritage Hotel & Spa in Killenard was sold on by its owners, two US investors.

Adrian Carmack and Robert Wright bought the resort for an estimated €5.5m in 2014 from NAMA in a forced sale when it was split from the adjoining golf resort. They put it back on the market last April.

CEO of FBD Hotels & Resorts David Kelly says they will invest in improving it.

“We are delighted to add the Heritage Hotel and Spa to our collection. It is a successful and well-performing business with a longstanding reputation of excellence, maintaining the highest quality standards since it first opened in 2004," he said.

“We will identify areas of improvement and opportunity for The Heritage Hotel and Spa and invest in continuously improving the hotel’s future offering. We look forward to working with the team to further enhance its position of quality and excellence,” the CEO said.

The five star luxurious golf and hotel resort, built with luxury homes around it, was developed in the village by Laois businessman Tommy Keane from The Heath.

Built for tens of millions, its lavish opening in 2004 was attended by golfers Padraig Harrington and the late Seve Ballesteros.

The resort was split to sell it off. The golf club, along with The Thatch pub and Sol Oriens restaurant, were sold in 2014 for €2 million to an Irish consortium.

John Hughes is with CBRE Hotels who brokered the latest transaction.

“The sale of the Heritage Hotel & Spa generated strong interest from Irish and international buyers. The hotel was sold on behalf of a US-based investor who purchased the hotel in 2014.” he said. 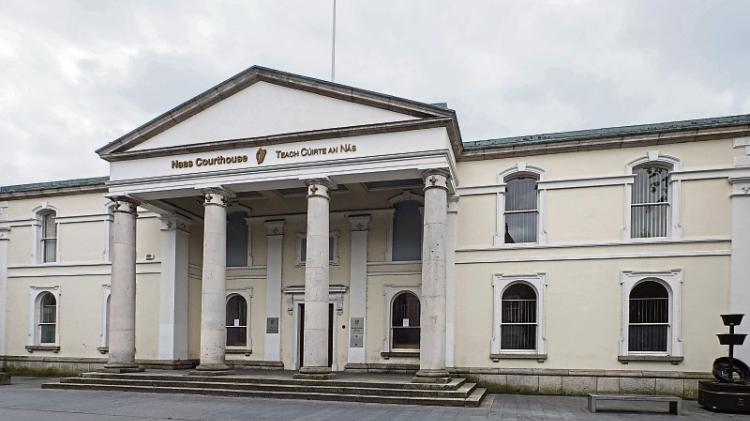